Hypothetical Death of The Exarchian Alpha 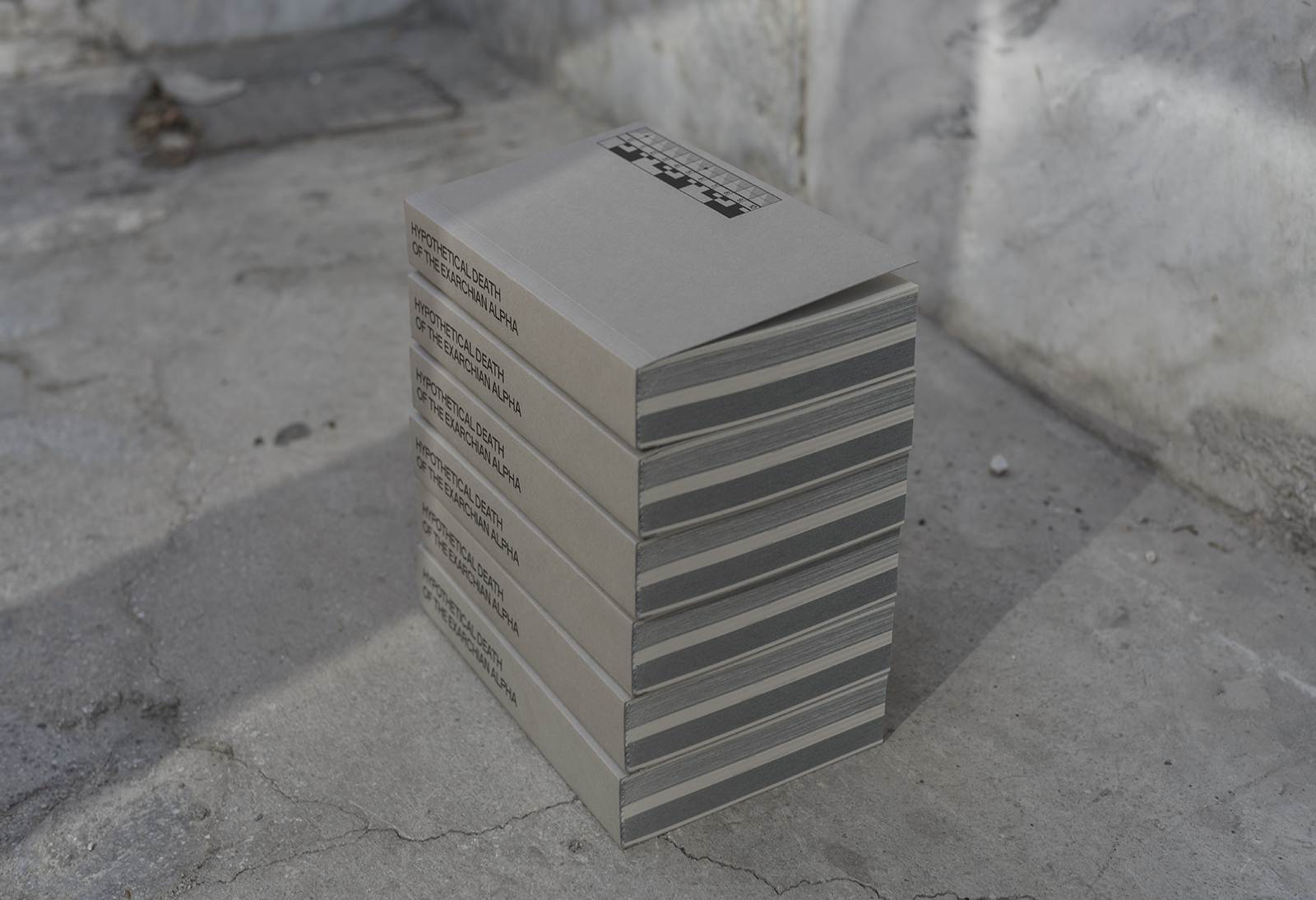 The starting point for this book is a field study conducted to constitute a typology of language-objects within the geographical boundaries of the legendary Athenian neighborhood. Exarcheia known as the refuge of Greece’s anarchist, far-left, anti-capitalist and anti-fascist movements is also, classically a sphere where many artists, writers and film-makers established themselves. The student uprising of 17th November 1973 at Athens Polytechnic which lead to the end to the military junta took place in Exarcheia and once again it tragically became the focus of attention in 2008, when the shooting of 15 year-old by the police, sparked off a wave of riots all over the country. The desire itself to read deeper in to the history of the Athenian neighborhood is establishing a first standard by which the field study is operated. The study revolves around the idea of the disappearance of the letter Alpha from the district of Exarcheia as well as the way an object of observation gets transformed by the eye of the observer. During the advancement of this ‘excavation’ the multifaceted aspect of daily life turns an objective study in to a typo-graphic-anthropological crime novel. We find out that the Alpha beyond its typical western canonical meanings seems to work as a vehicle for a vibrant complexity coexisting in this particular biosphere. We are slowly discovering the entities (or energies) that have traced their ‘alphas’ with their very personal motives and materiality’s. Here the tool or the formal method of the study is giving space to the organic living or surviving voices. The Alpha, when liberated from its biotope or syntax, is driving us back to the ideogramic past of its origin, allowing us to look at form and meaning with anachronism. Type, or The Alpha in this case, proves to be besides a tool for conveying written language (thus meaning), a kind of observing material that writes its very one history reflecting a non-intentional content to be decrypted by future typophiles.By focusing on the micro scale of an Athenian neighborhood, the research of the Hypothetical Death of the Alpha, unveils the turmoil and rapid changes taking place not only on a wall of a small country but across entire Europe. 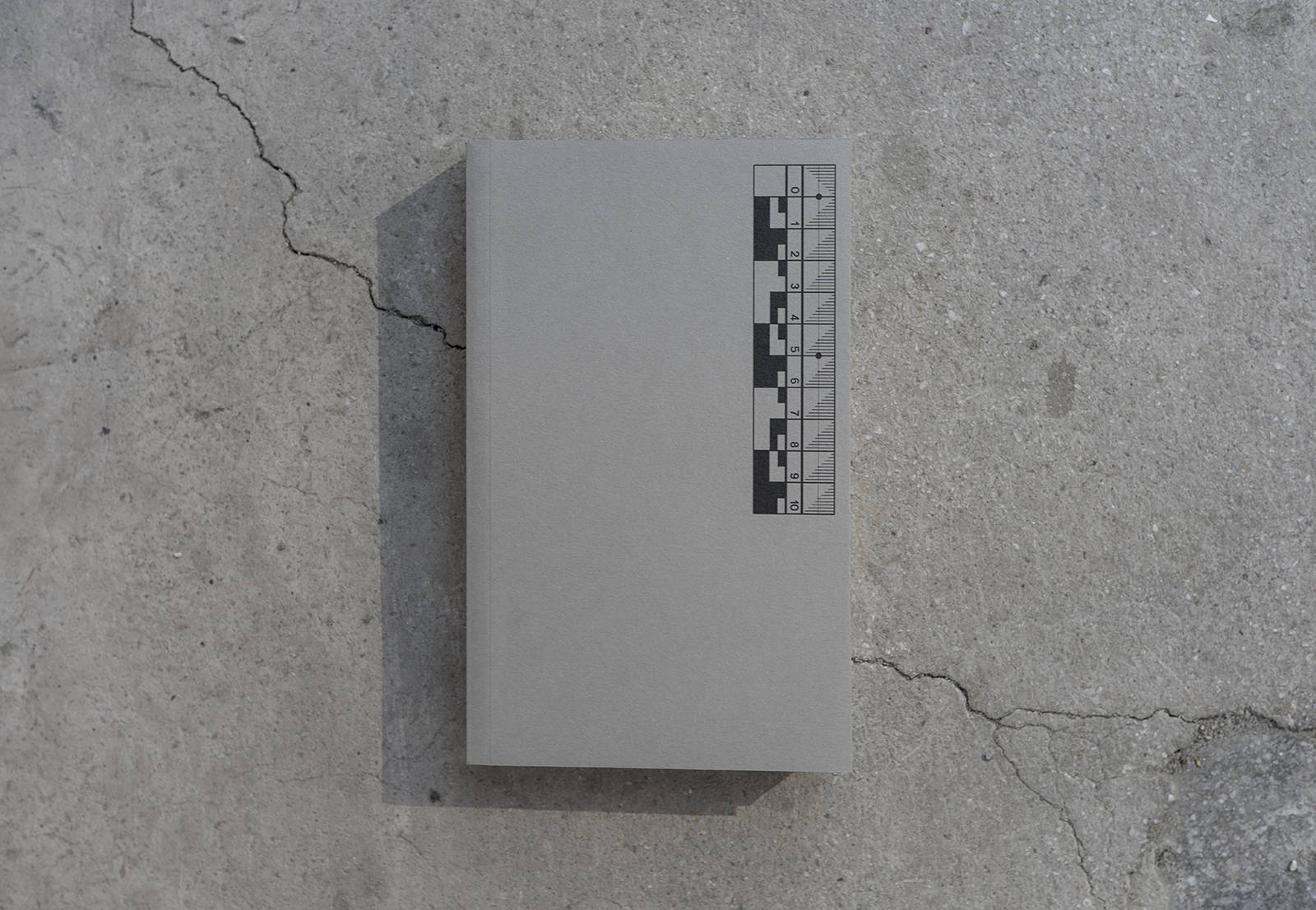 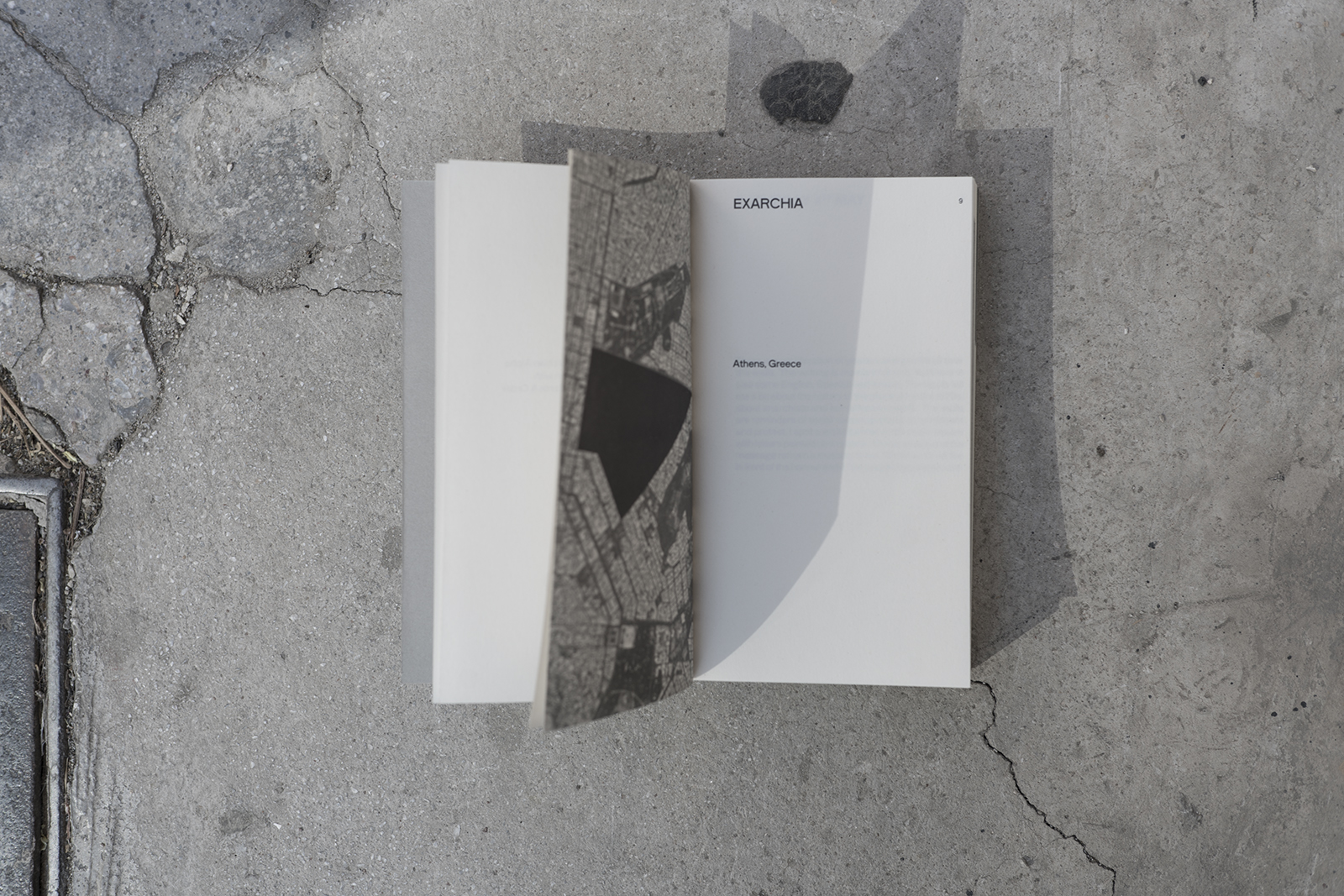 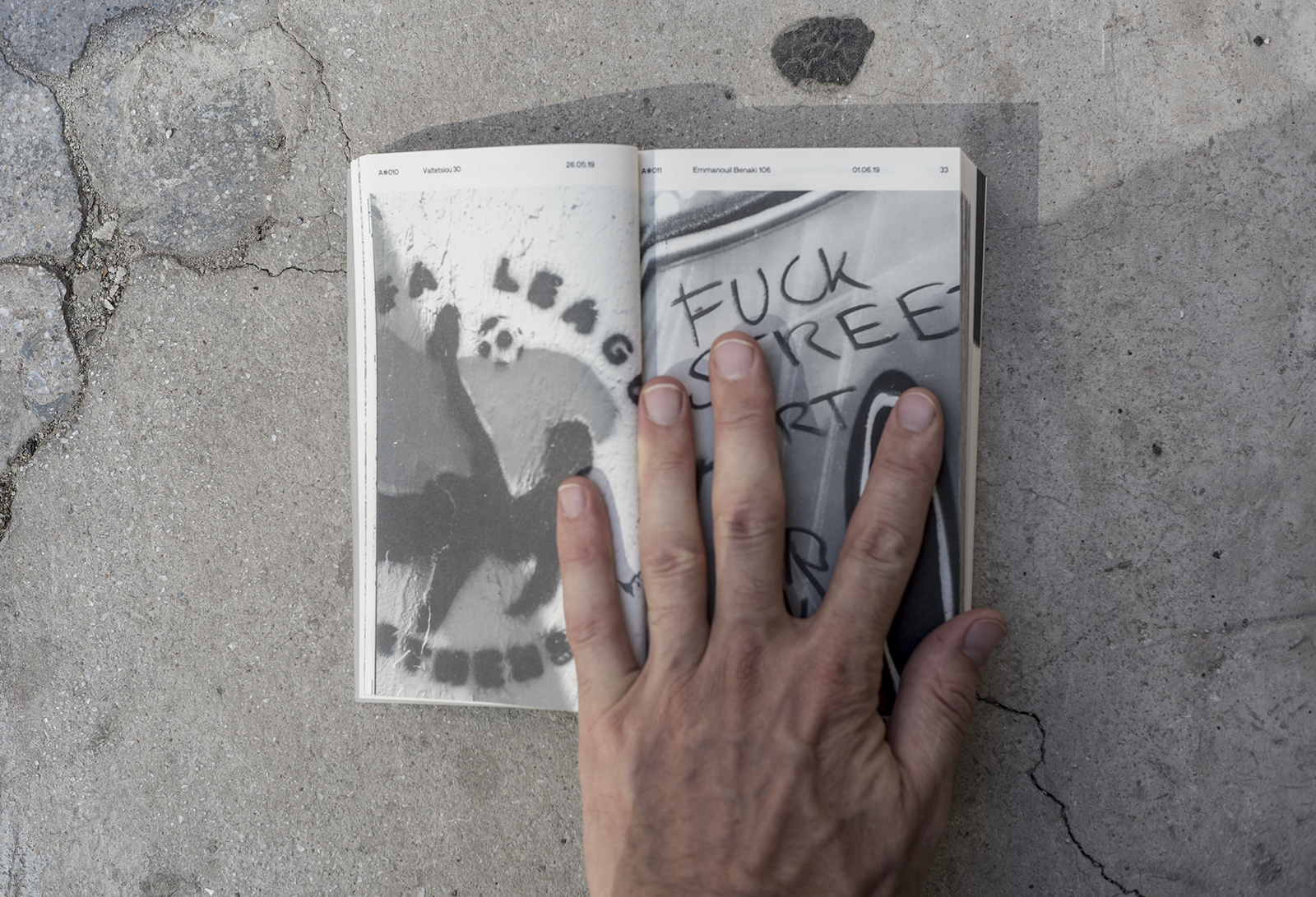 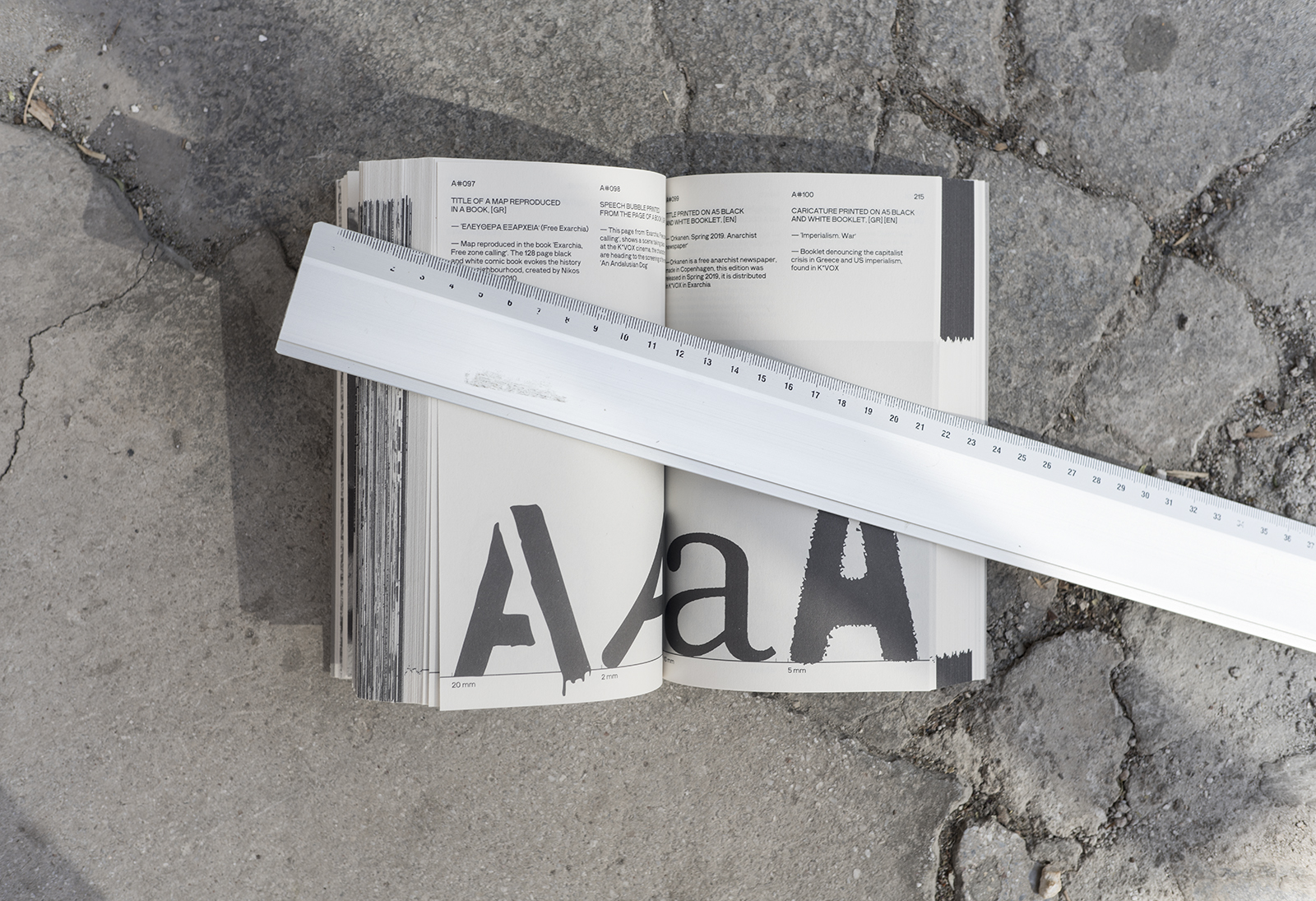 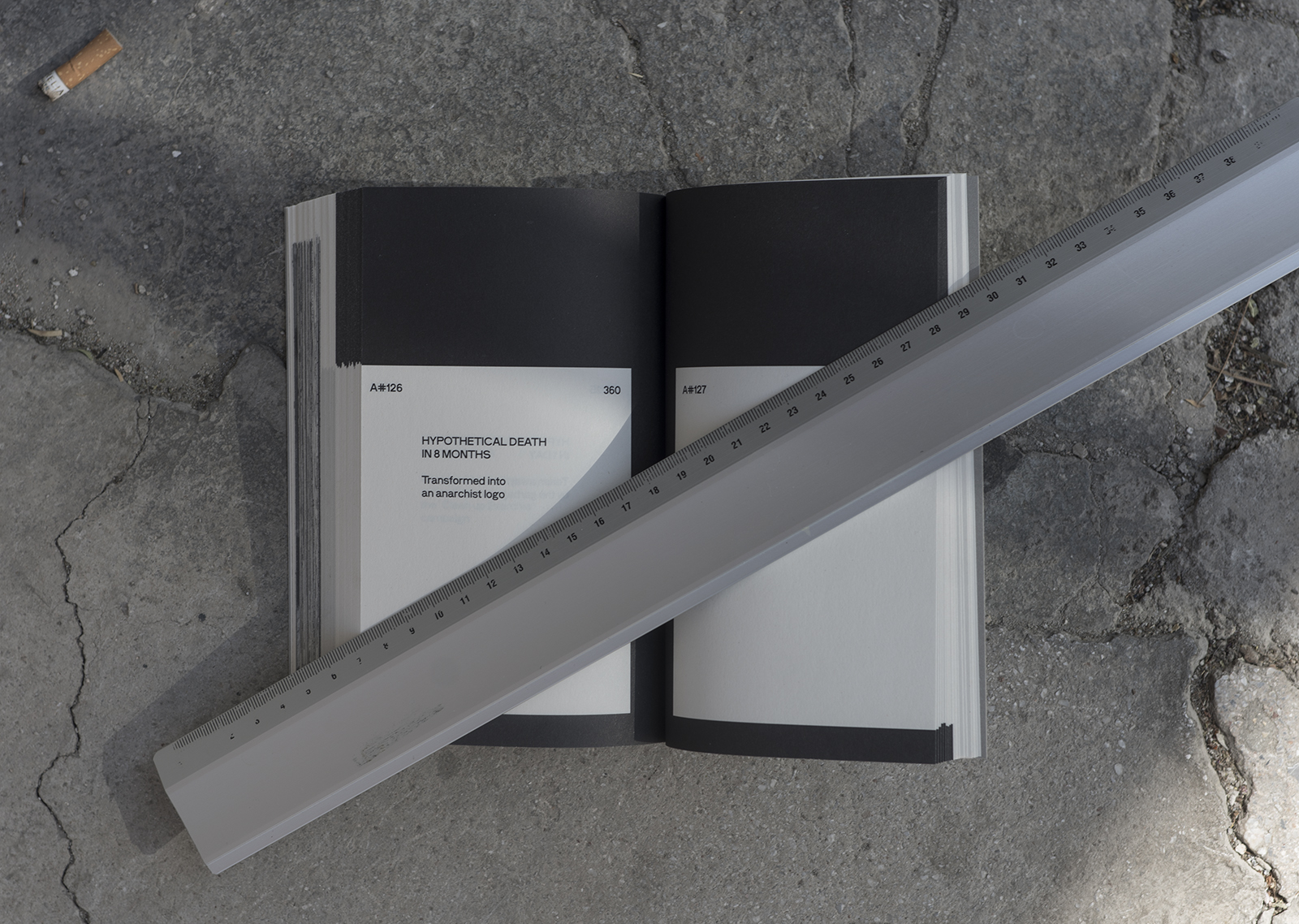