Alpha Waves is an LP of the Greek band Skinner Box released in April 2017. In our design we make use of the ‘Lipogram’ (from Ancient Greek: λειπογράμματος, leipográmmatos, “leaving out a letter”) known as a kind of constrained writing or word game consisting of writing paragraphs or longer works in which a particular letter or group of letters is avoided. By typesetting the complete lyrics of the album and separating the letter ‘A’ on one side of the cover a wave of A’s, or Alphas in Greek, is becoming obvious. 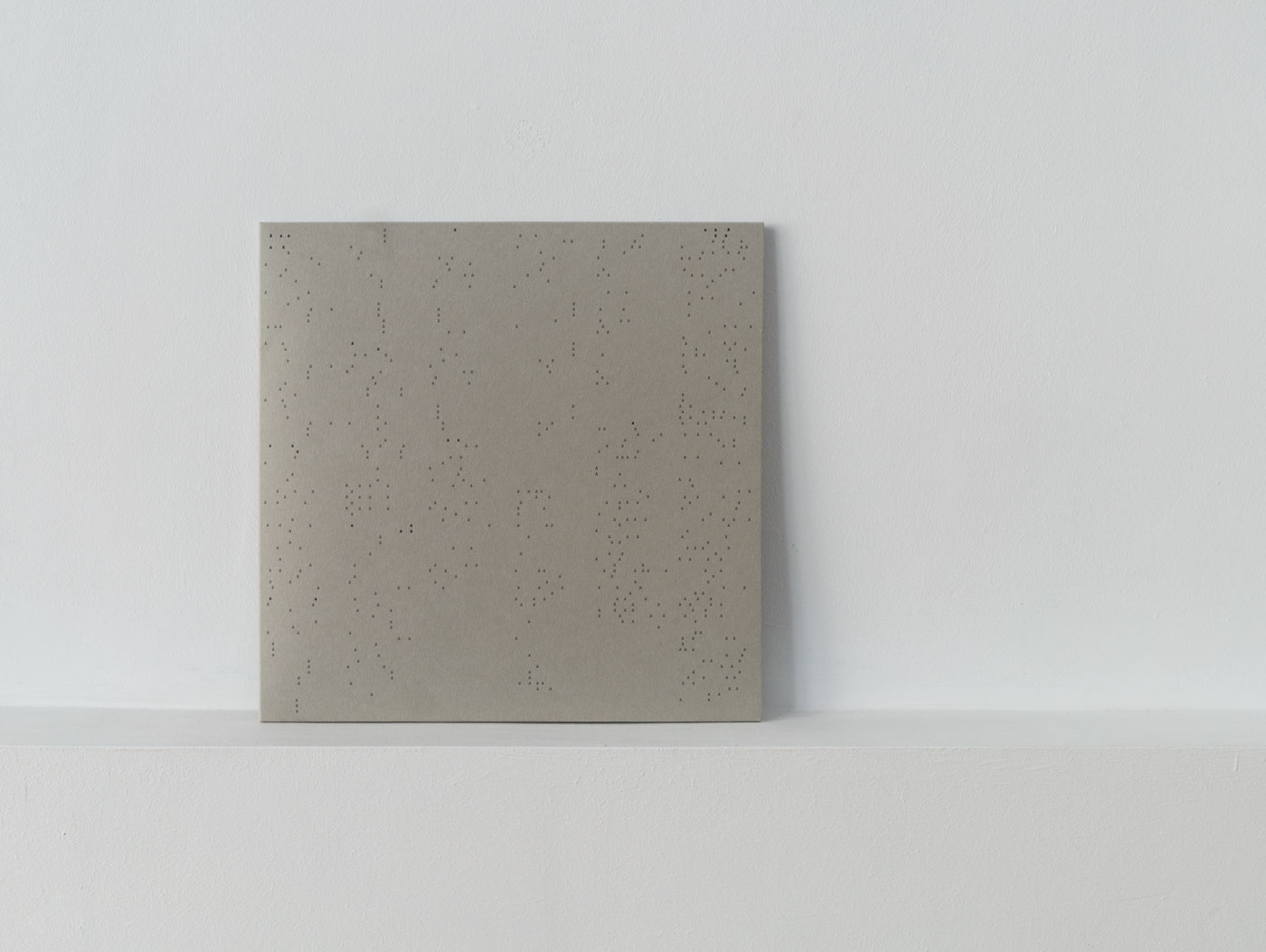 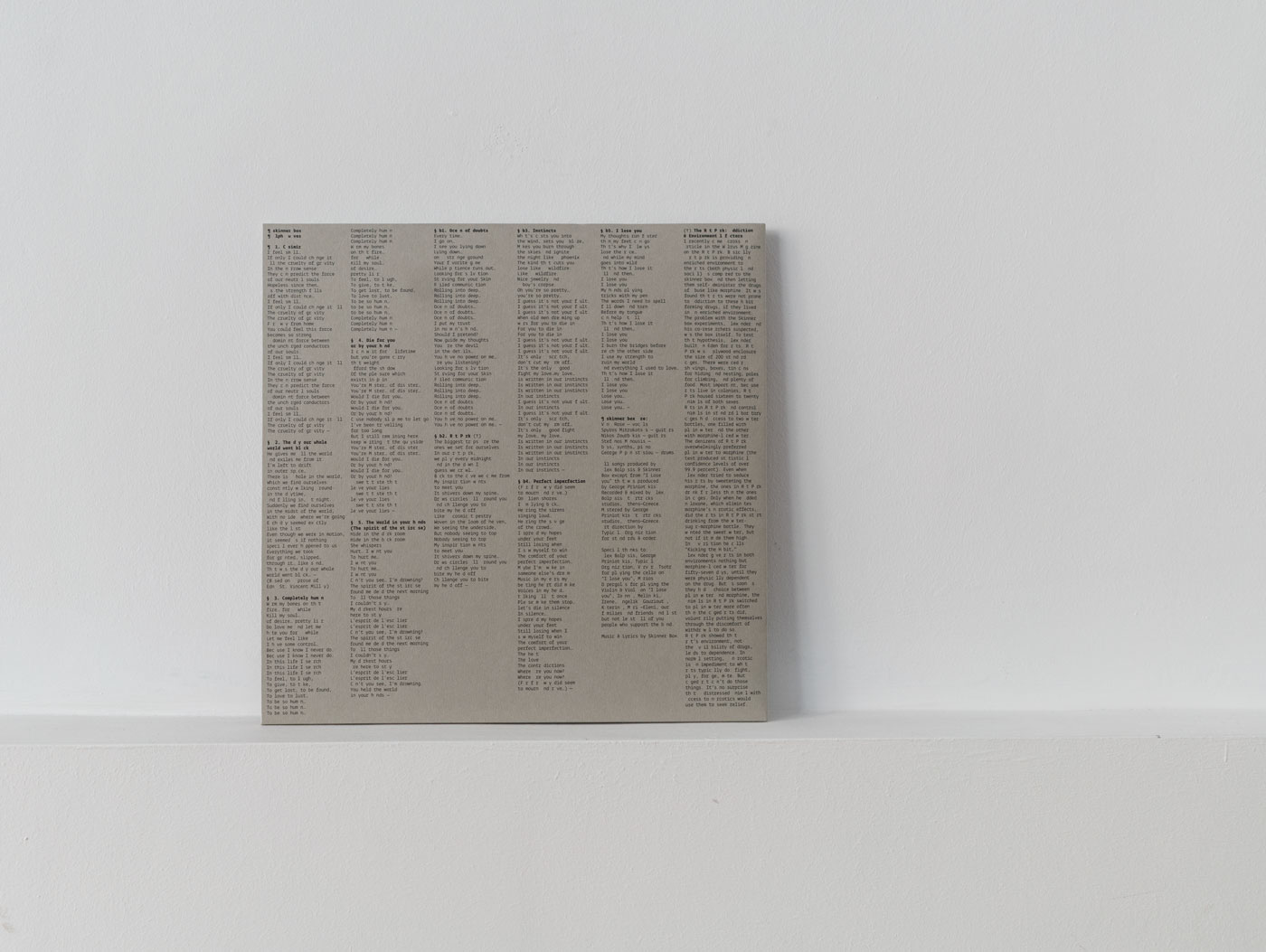 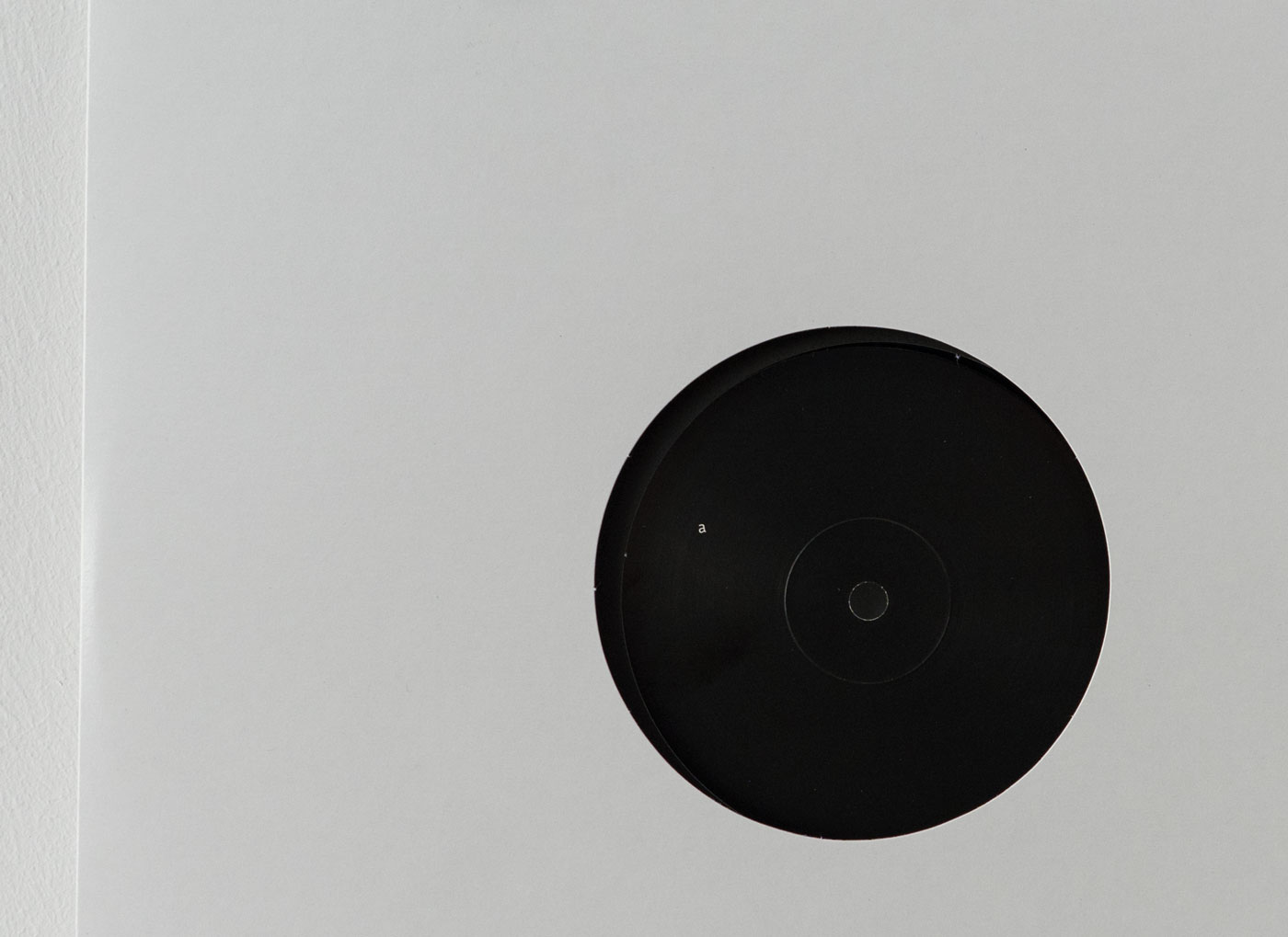 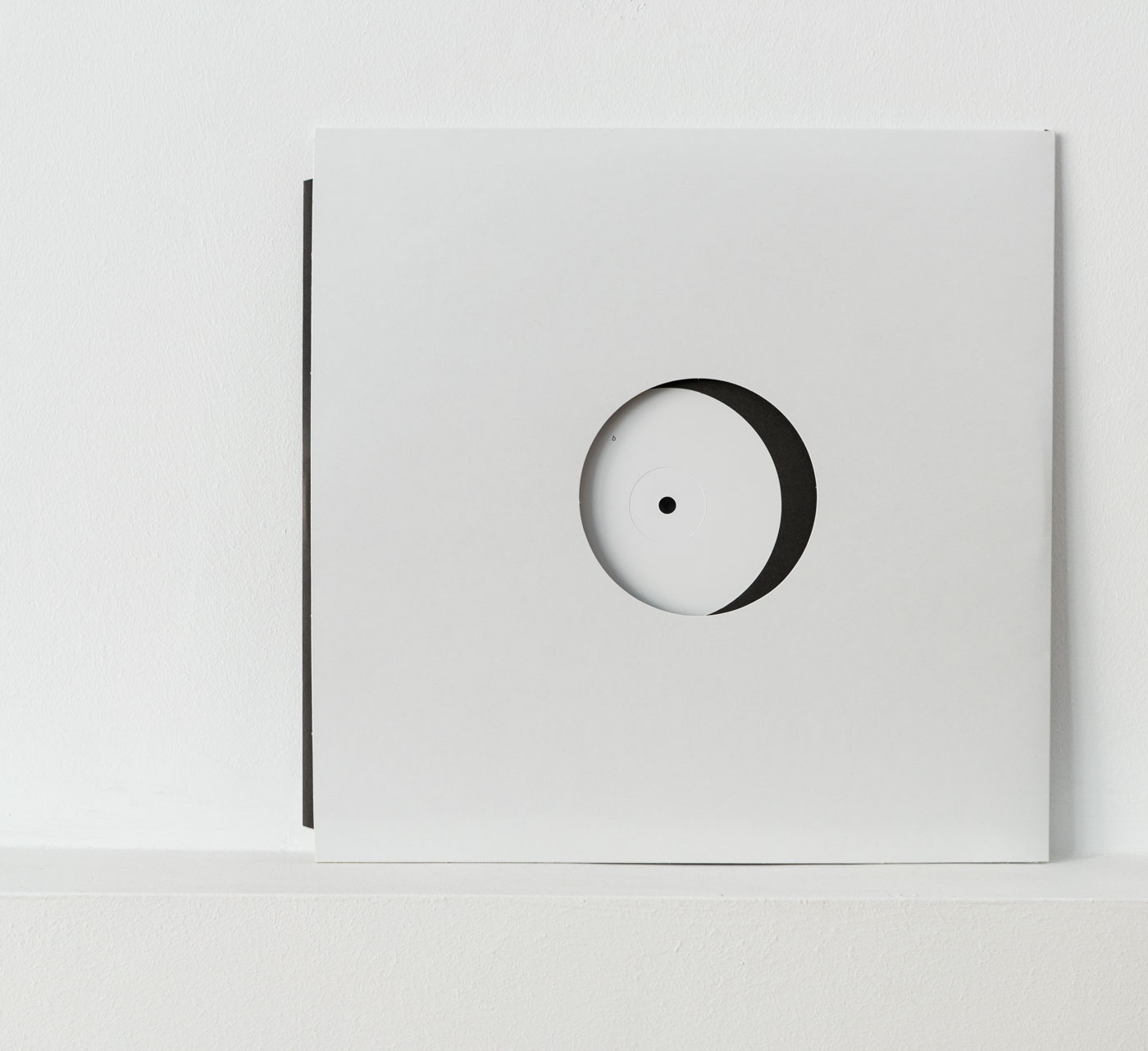 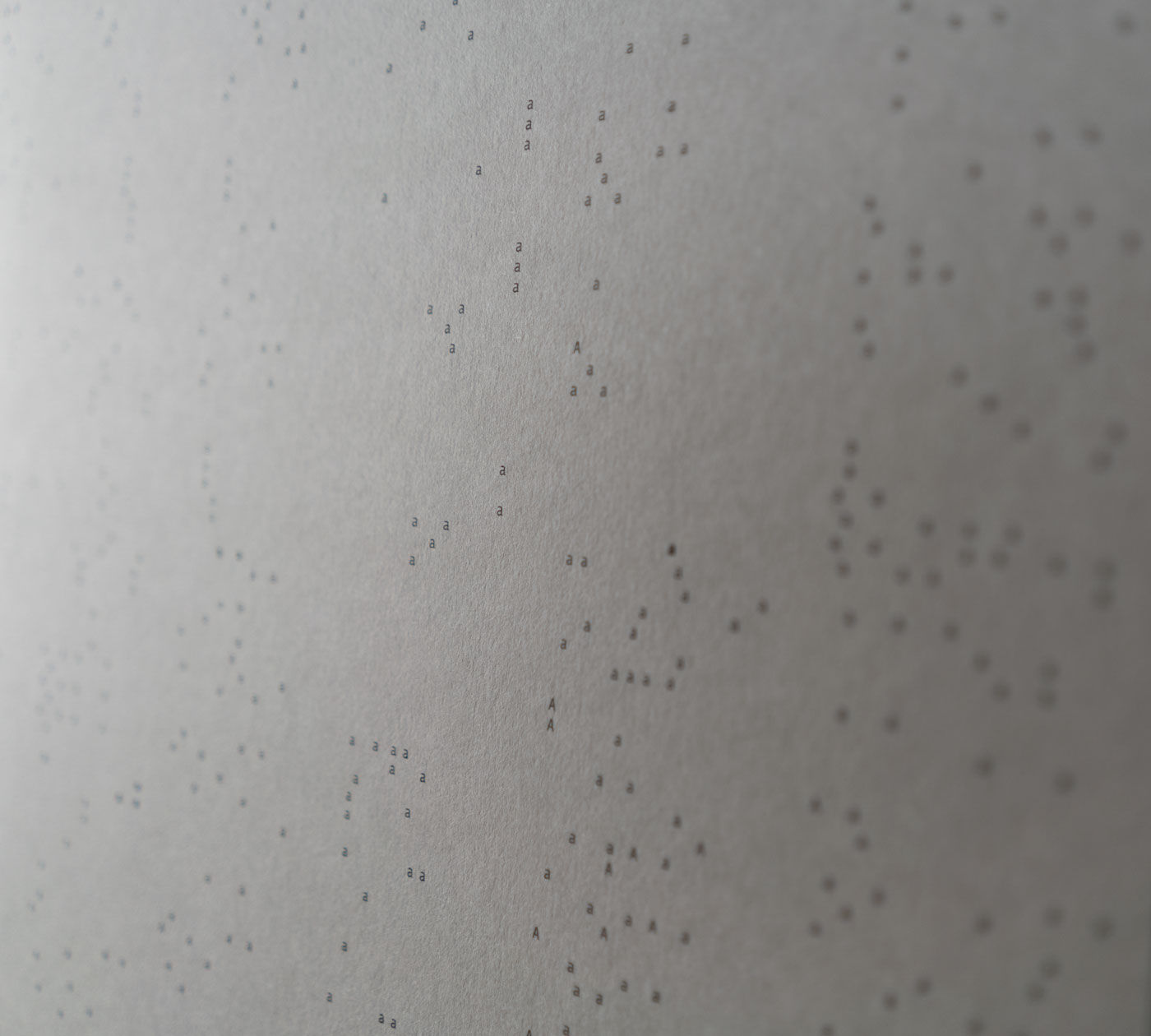 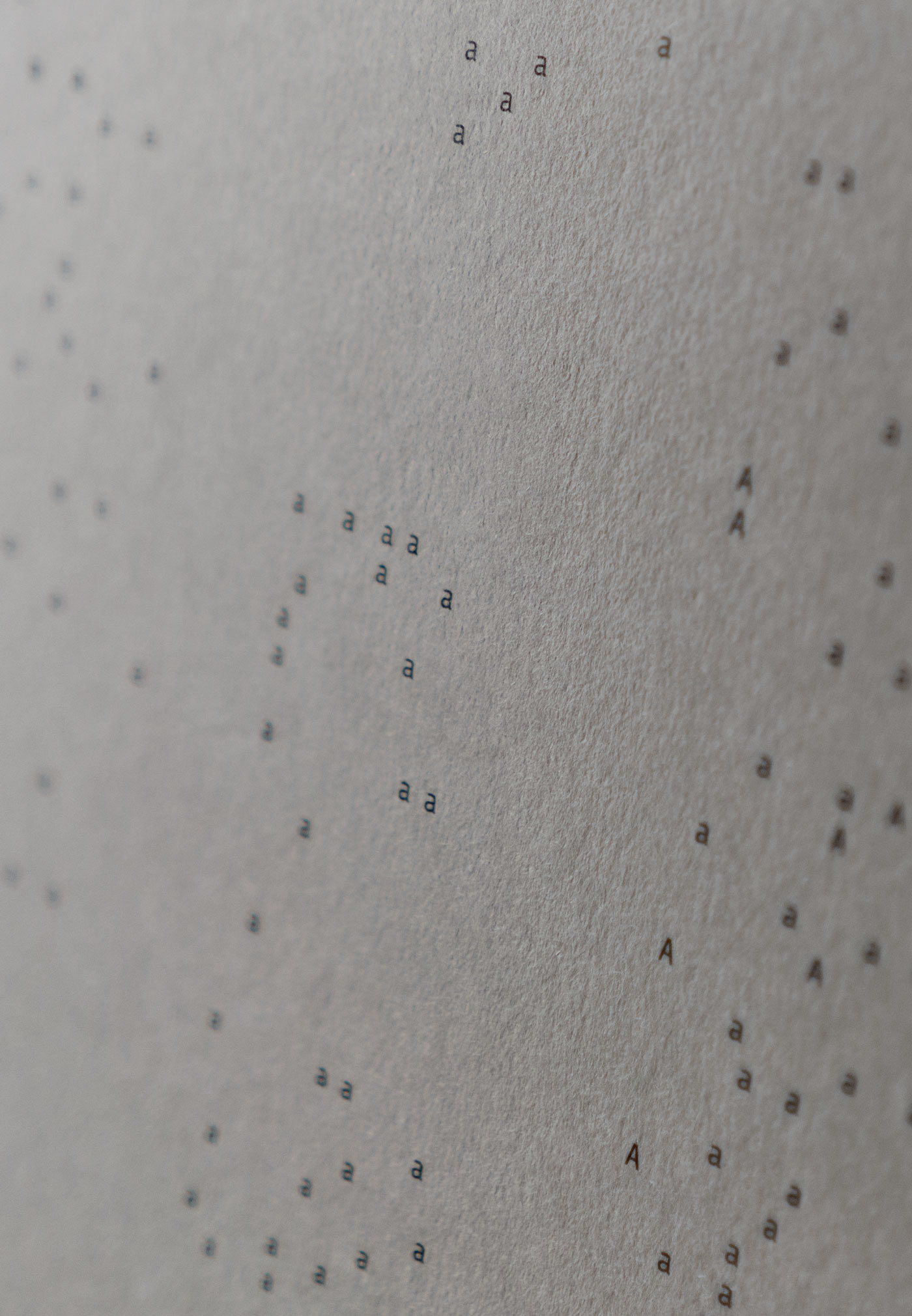