No Wave medium is a typeface that flirts with the appearance of efficiency and forwardness typical for the geometric sans-serif typefaces as futura, Erbar, Metro, Vogue, Spartan or Twentieth Century. Tp No Wave could refer to the geometric straightness of those ‘typefaces of today and tomorrow’ or could more properly be related to the no future short-lived avant-garde scene that emerged in the late 1970s in downtown New York in it’s impossible reaction against clichés and New Waves. 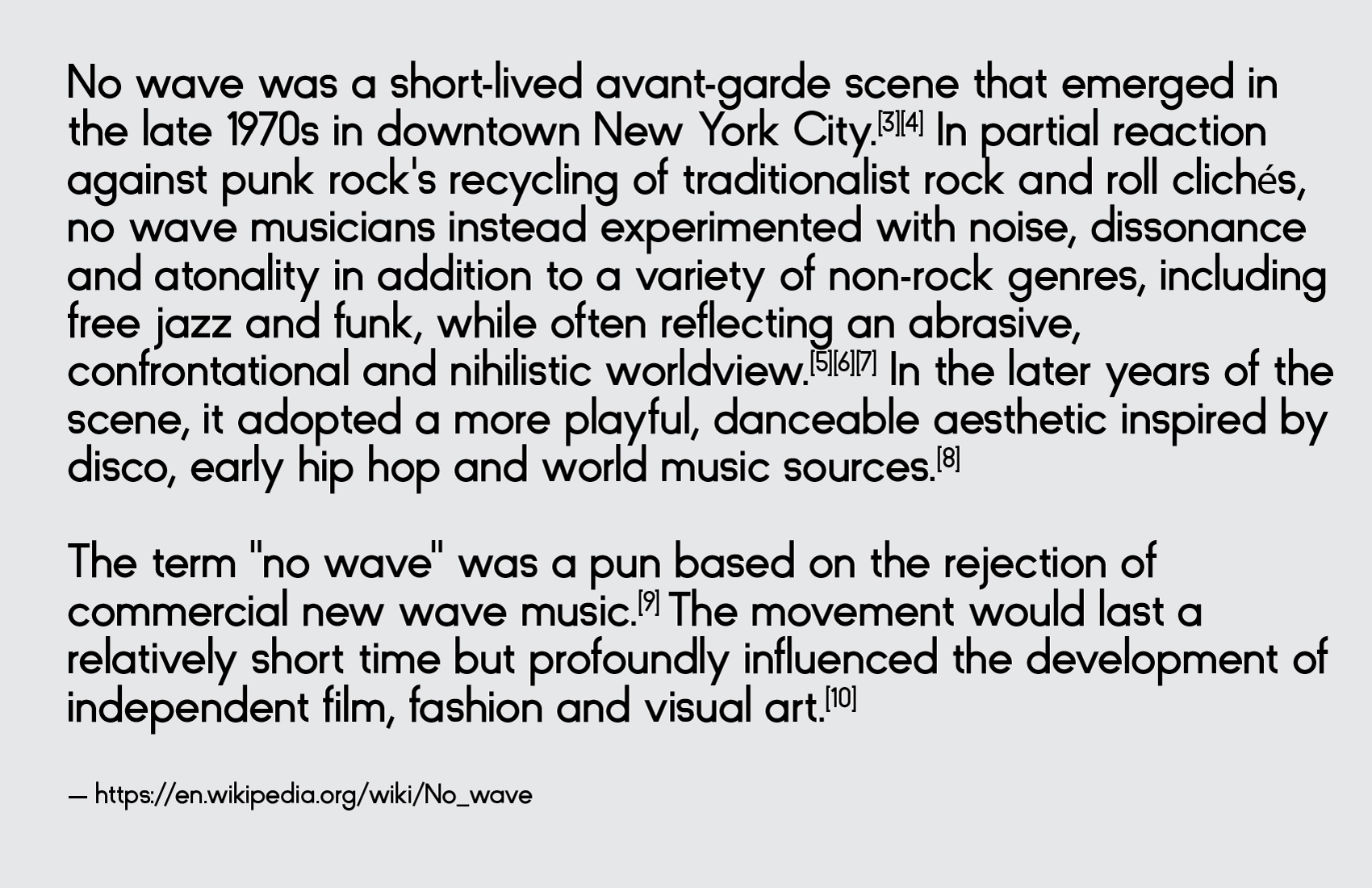 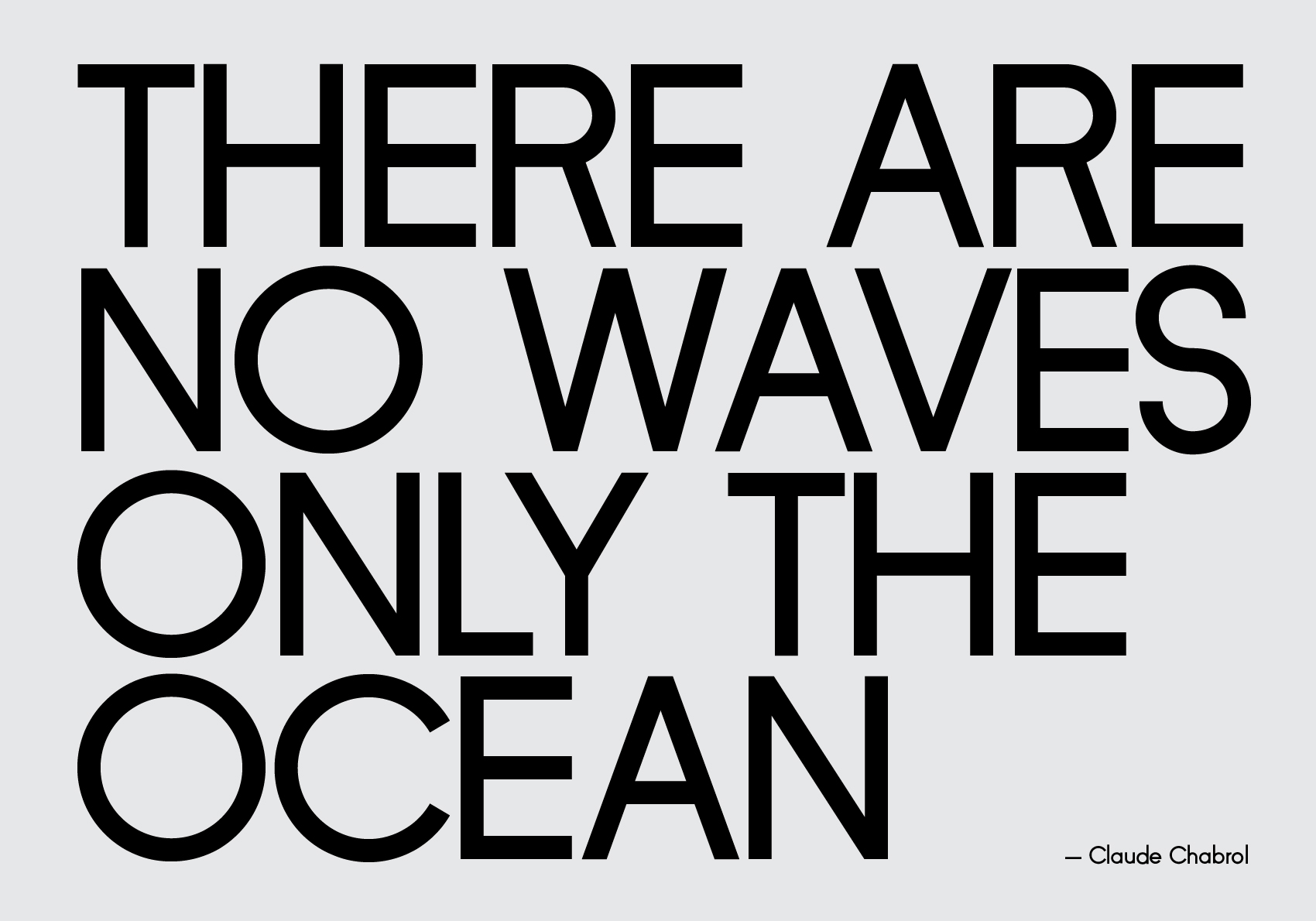