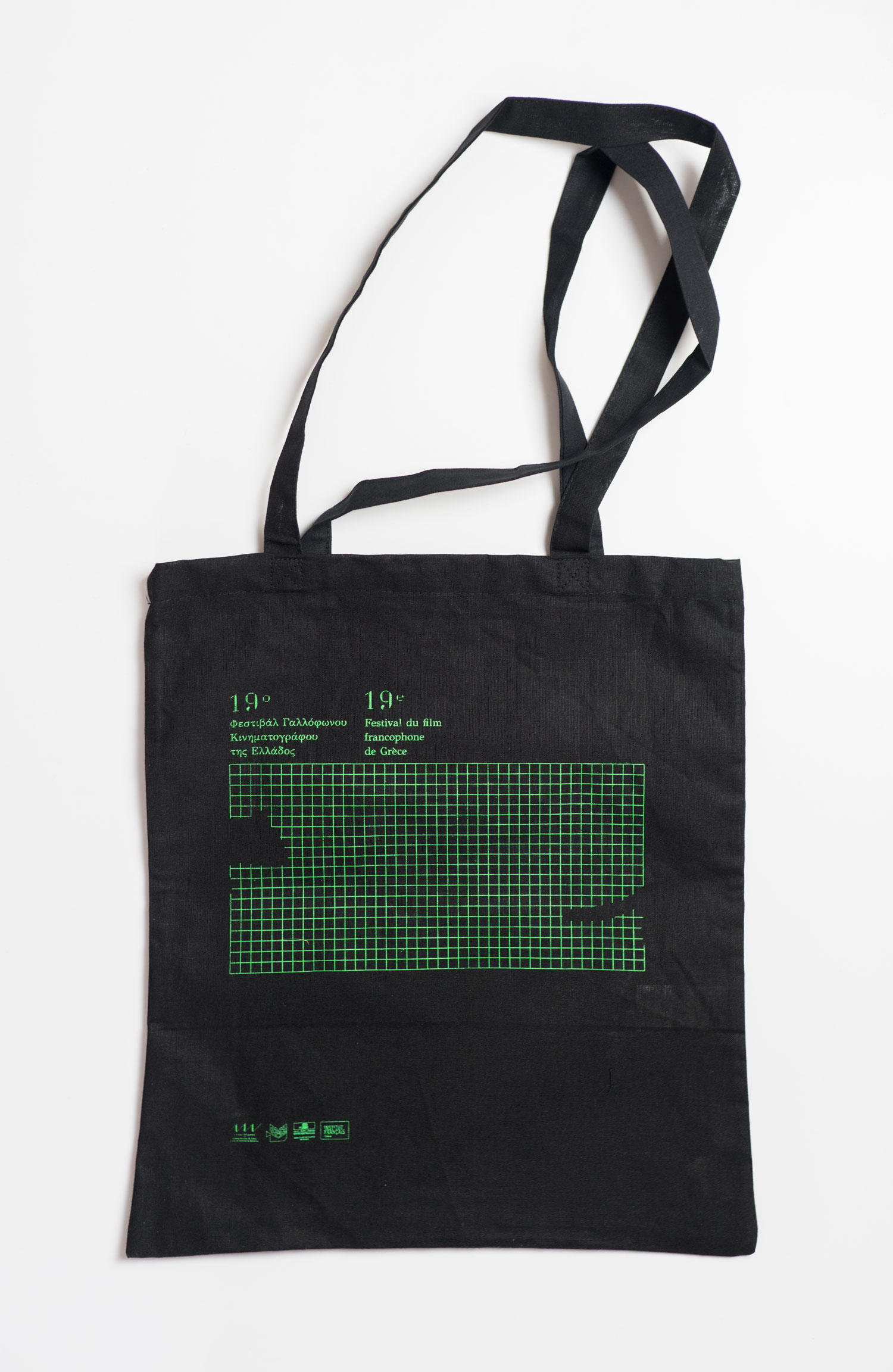 For the 19th edition of the Film of Francophone that focuses partly on fashion in cinema Typical Organization honored the notion ‘catwalk’. In our design proposal we annalize the notion catwalk, undeniably related to the field of fashion, in a literal way by using an actual cat- walk photographed by Eadweard Muybridge in the end of the 19th century. Using fragments of the catwalk from Eadweard Muybridge walking within graphical frameworks we make a reference towards the origins of motion pictures. The cat silhouette is and becomes a cinematic figure par excellence visible or imaginable, since partly perceptible, by constructed wire frames screens. All this could perhaps create a graphic laboratorium that could de-construct and re-construct cinema in its purest form: the study of motion. 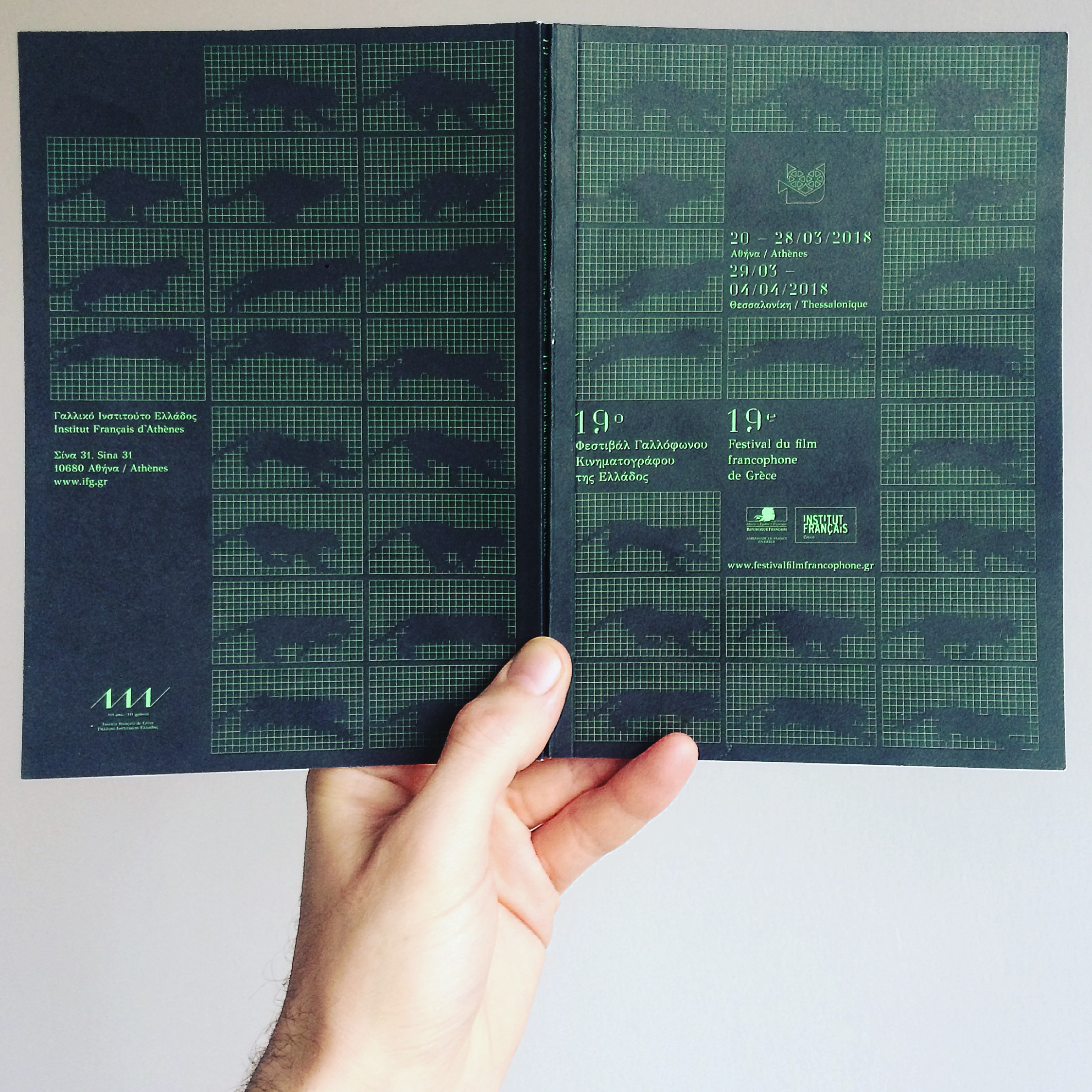 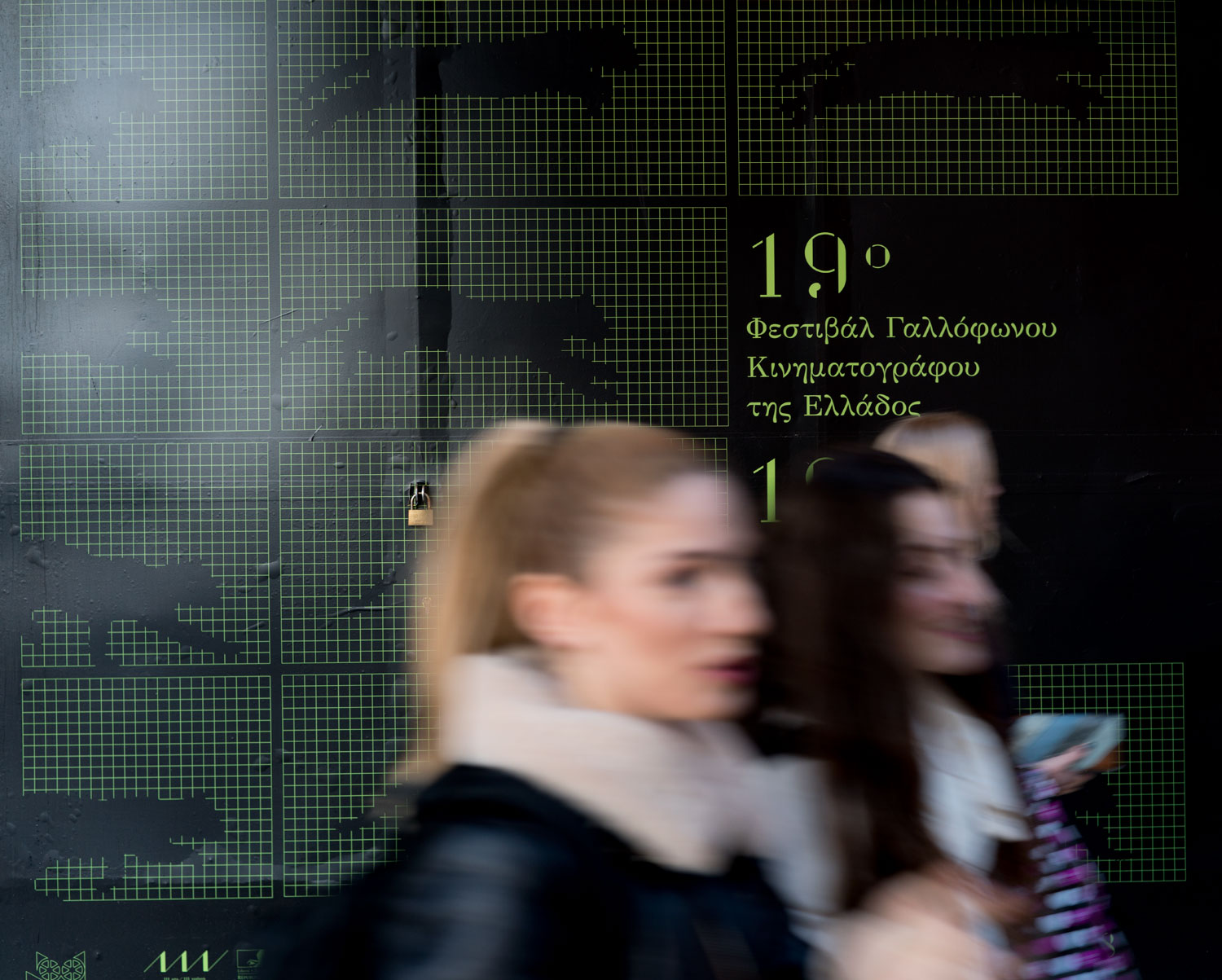 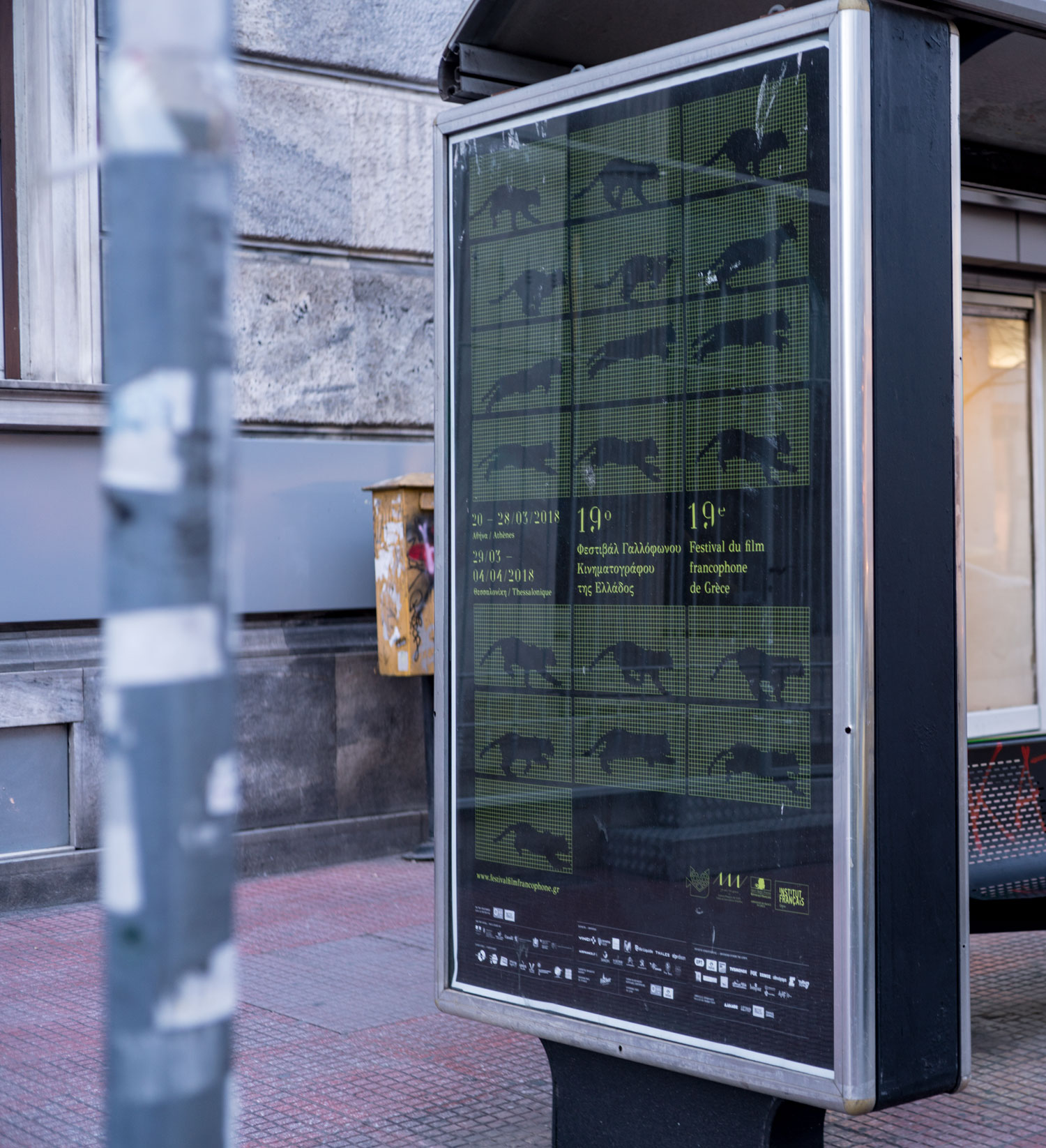 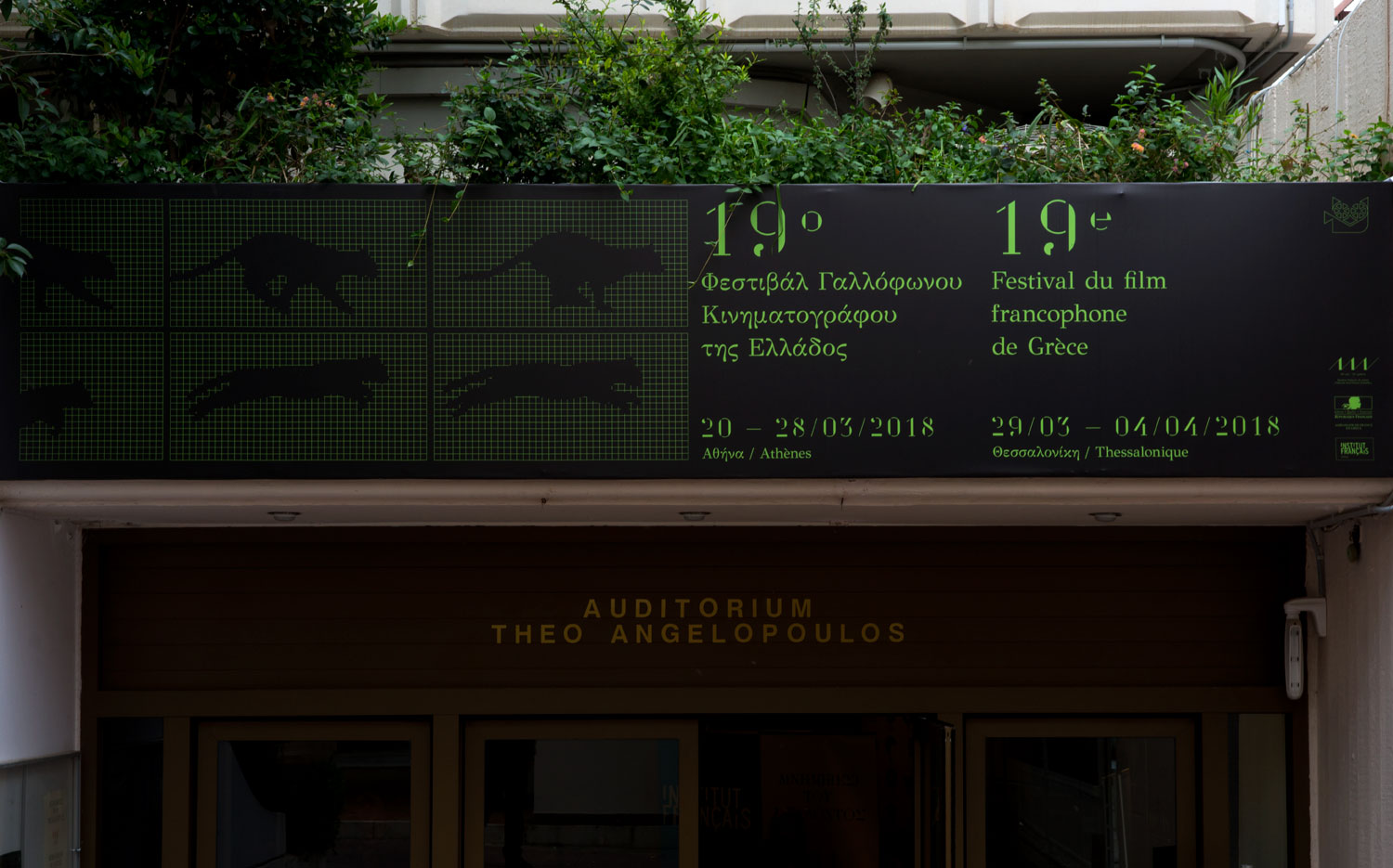