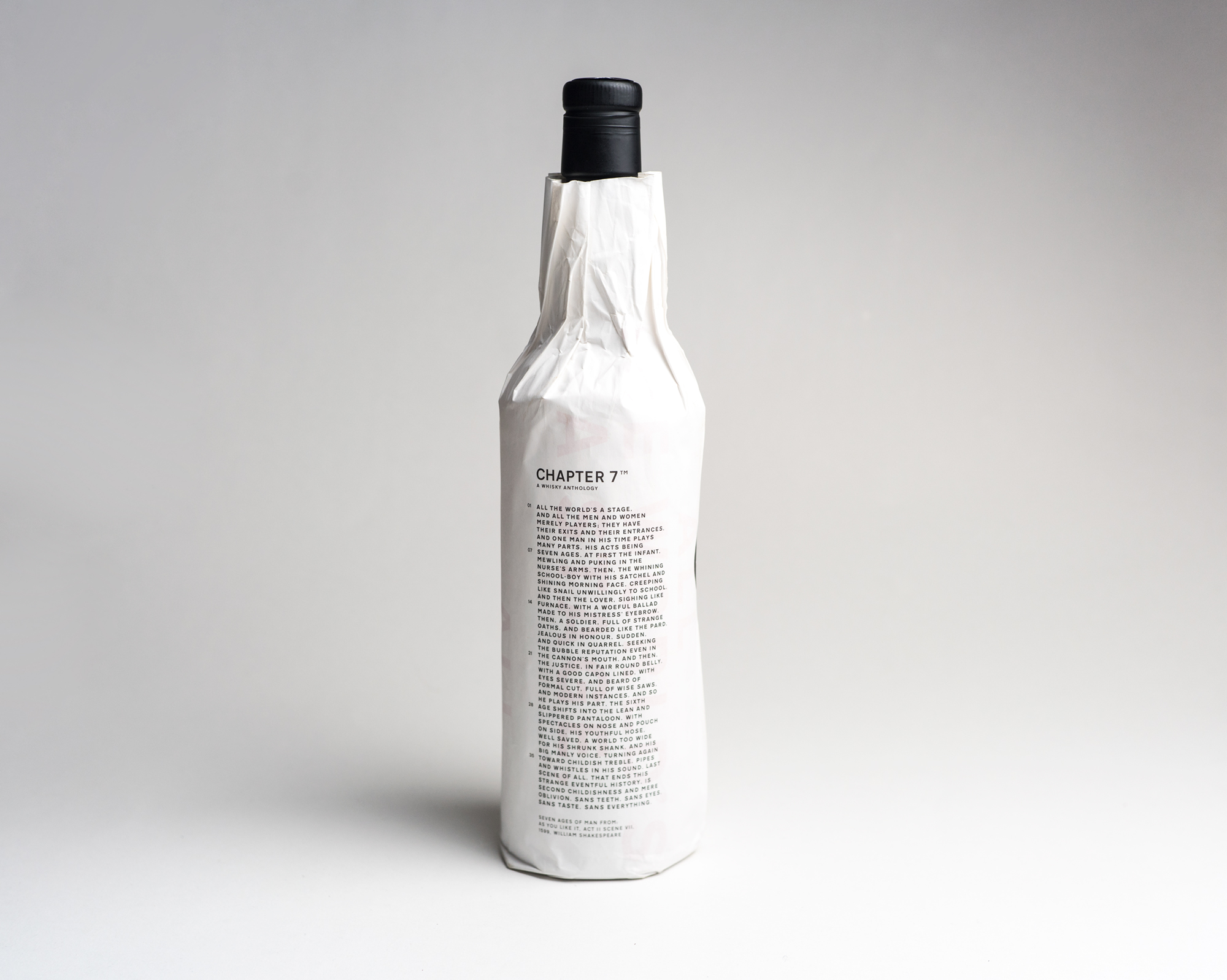 For a special Chapter 7 single grain whisky edition, we imagined one of Shakespeare’s most frequently quoted passages as perfectly suitable wrapping text.

“All the world’s a stage” is the phrase that begins a monologue from William Shakespeare’s As You Like It, spoken by the melancholy Jaques in Act II Scene VII. The speech compares the world to a stage and life to a play, and catalogues the seven stages of a man’s life, sometimes referred to as the seven ages of man: infant, schoolboy, lover, soldier, justice, Pantalone and old age, facing imminent death. — wikipedia 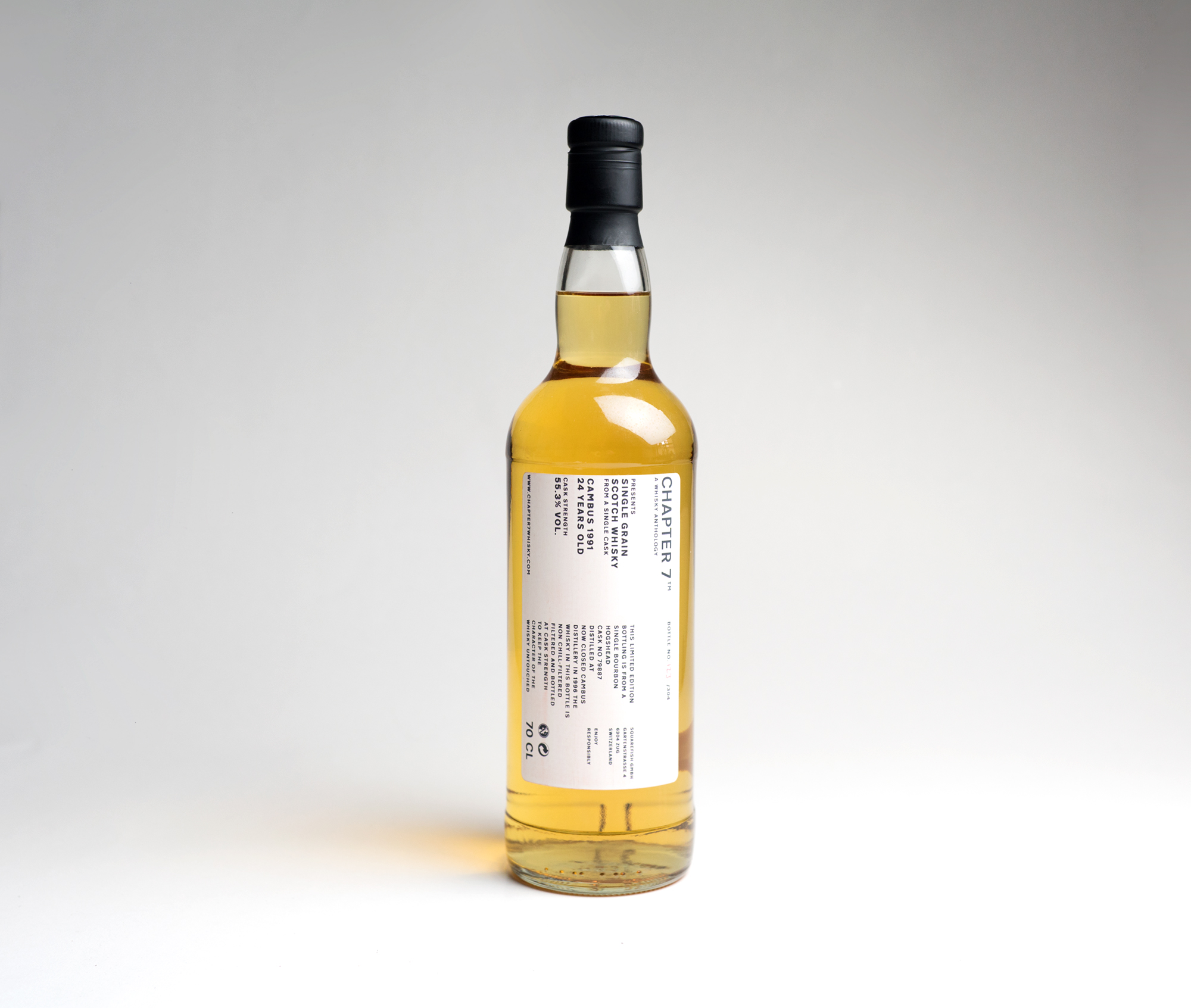 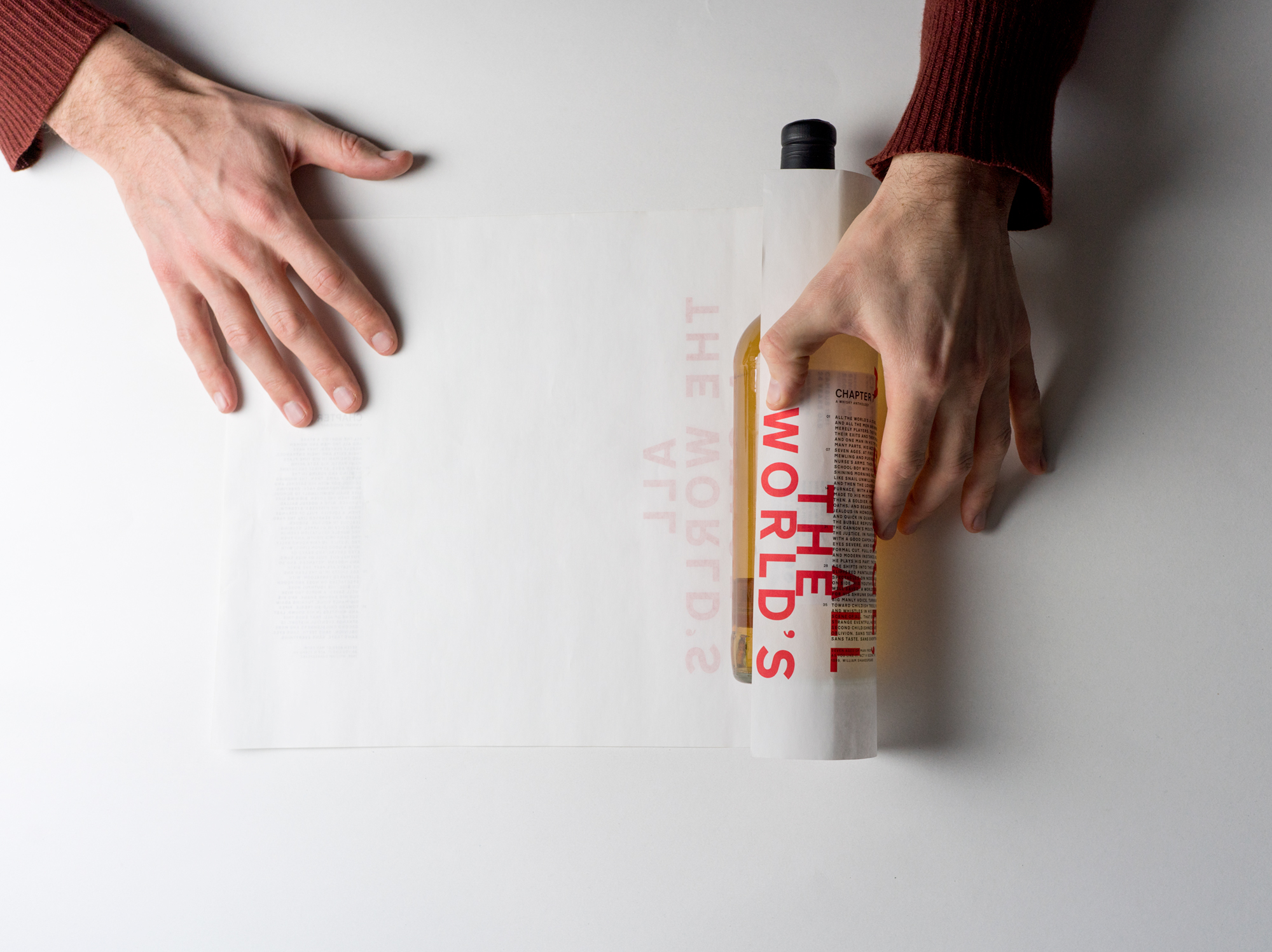 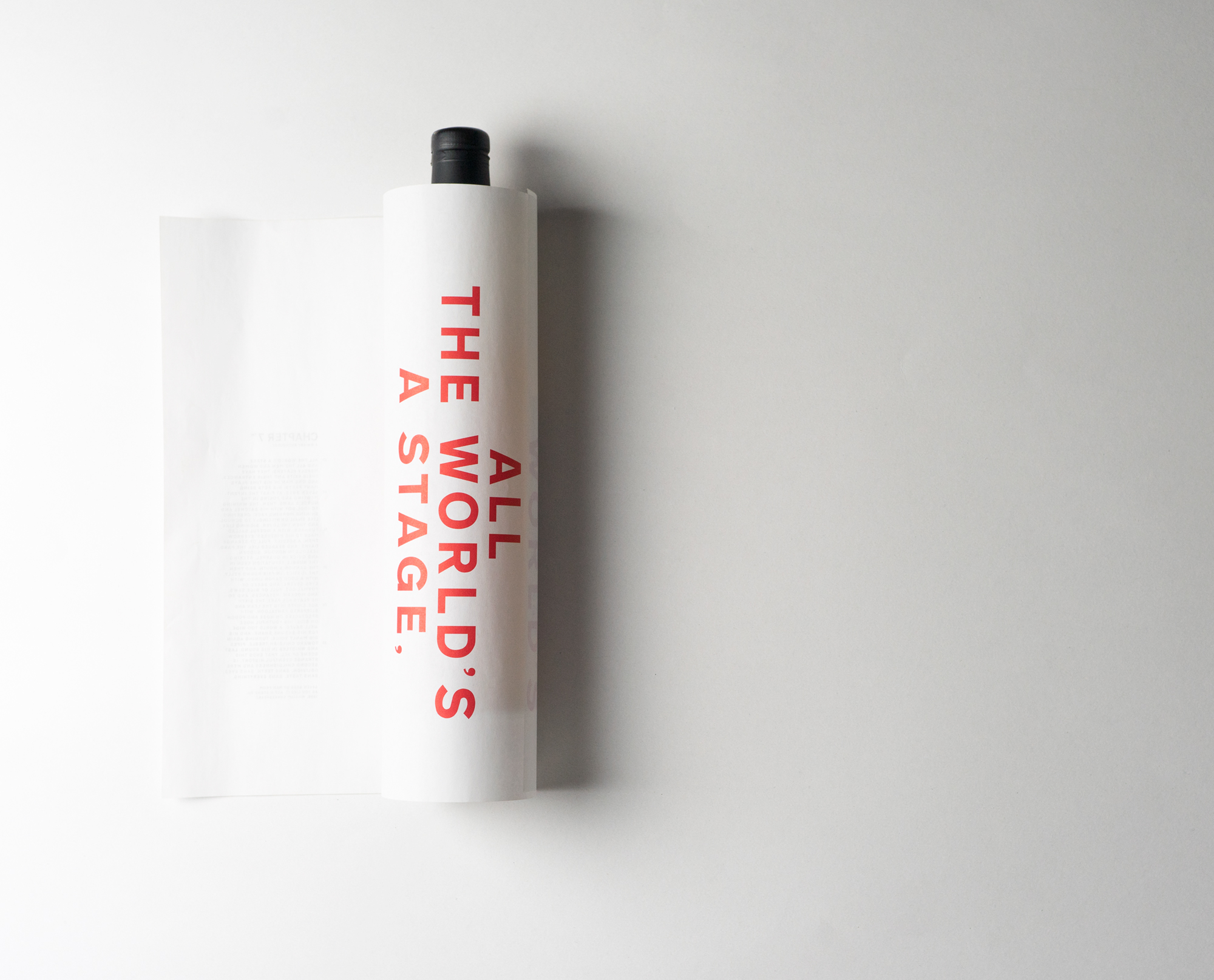 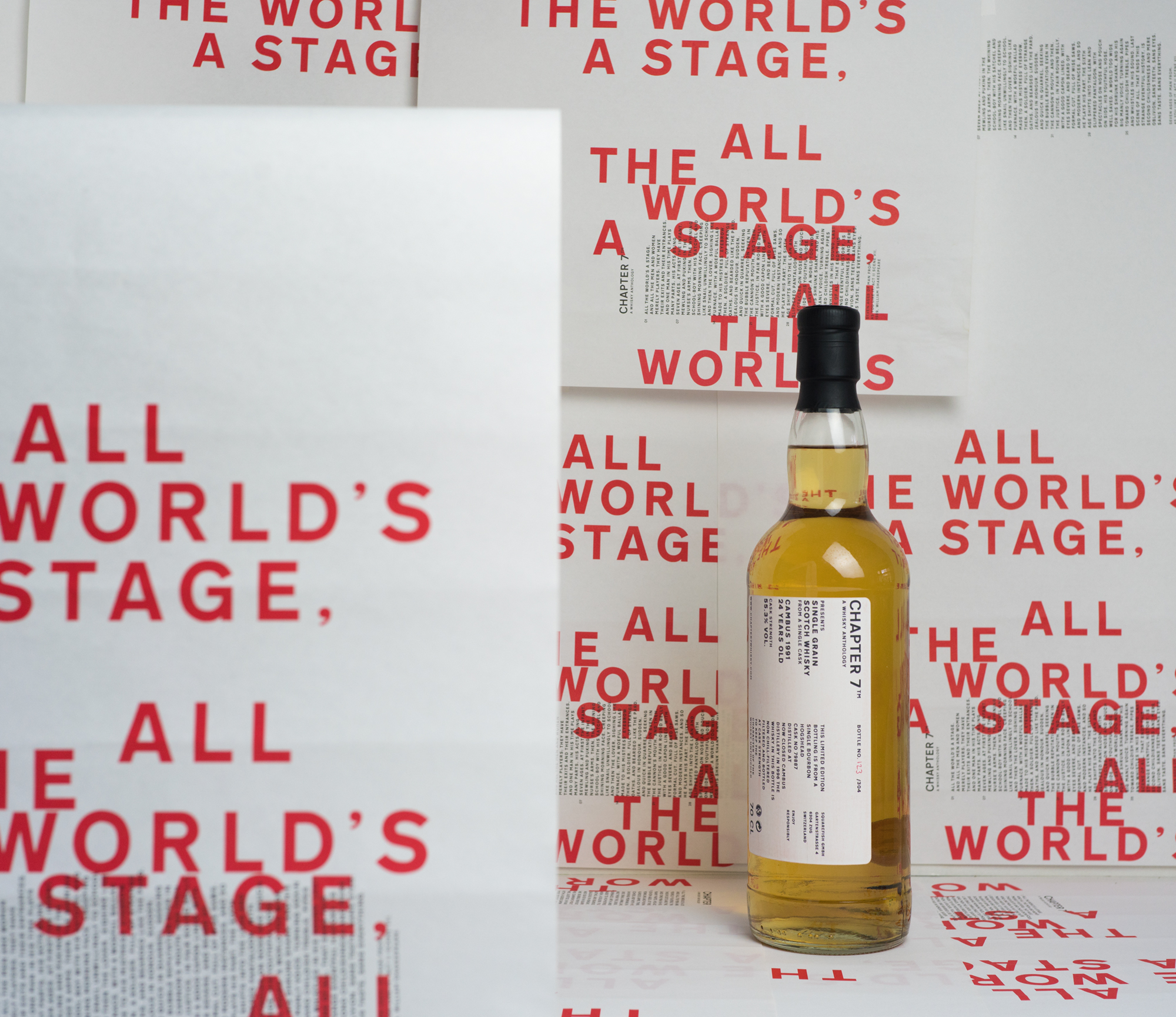