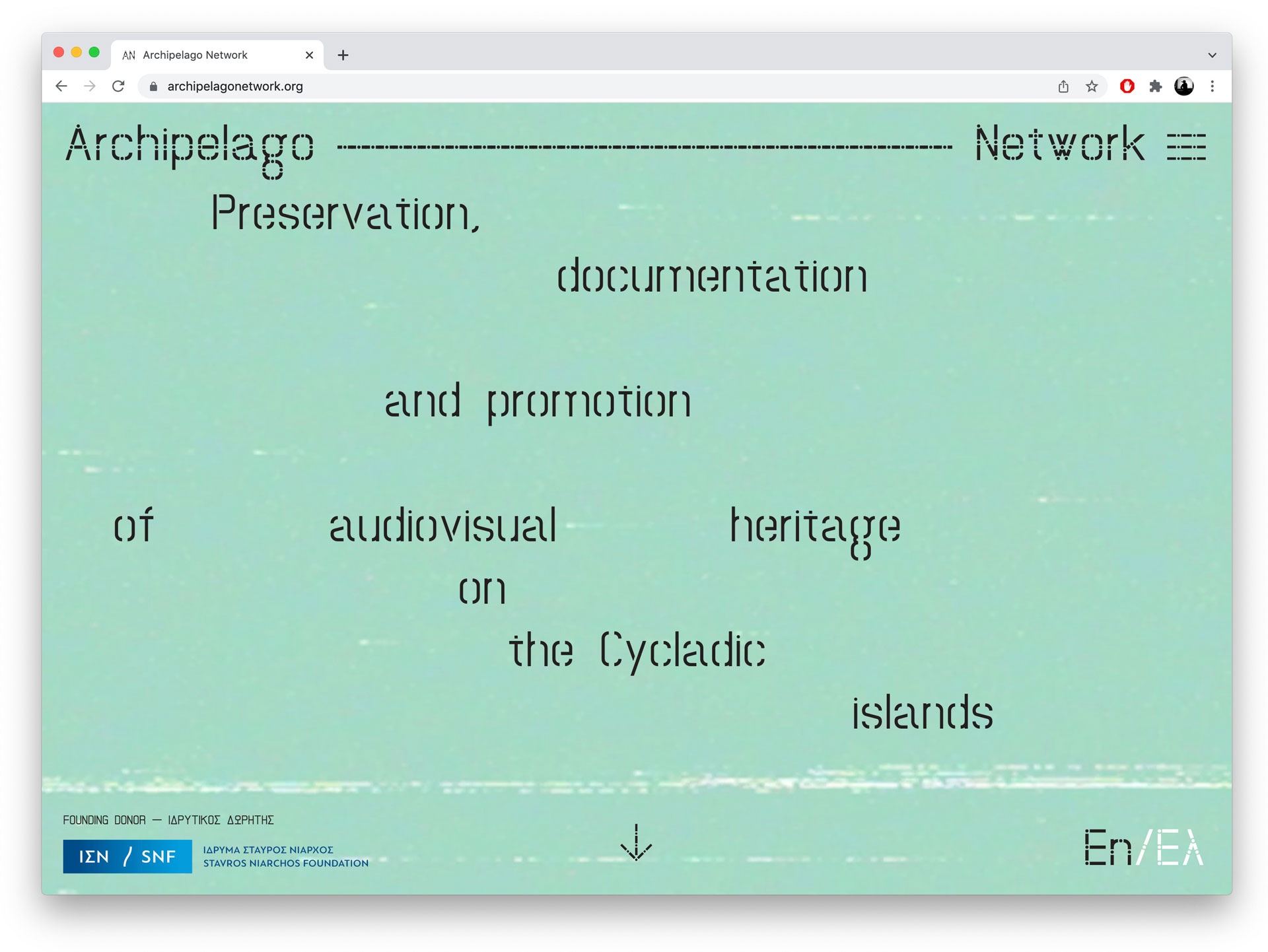 Archipelago Network is an initiative for the preservation, documentation, and promotion of audiovisual heritage, culture, and material knowledge on Greece’s Cycladic islands. It involves two central components: the creation of an online audiovisual archive, and a research-based residency. Its scope is to propose an alternative form of preserving the rich and diverse heritage of these island communities in a way that conveys the specificity of their locales, linking them with researchers and artists through a renewable, open-access database. The Visual Identity we designed for Archipelago Network does have on the basis a series of 4 typefaces with the name Tp Archival. The morphology of the typefaces is inspired by the imperfect/perfect letterings we have seen on ships, docs and harbor environments on our personal travels in the Archipelago. Following an observation of Jacques Derrida in Archive Fever:

We aimed in our design to archive a type universe present in the Archipelago and is thus nor merely representing but also activating an existing type archive. Like the Morse code aims to establish a connection with other spaces, we hope also this Identity will network the Past with the evolving Now. 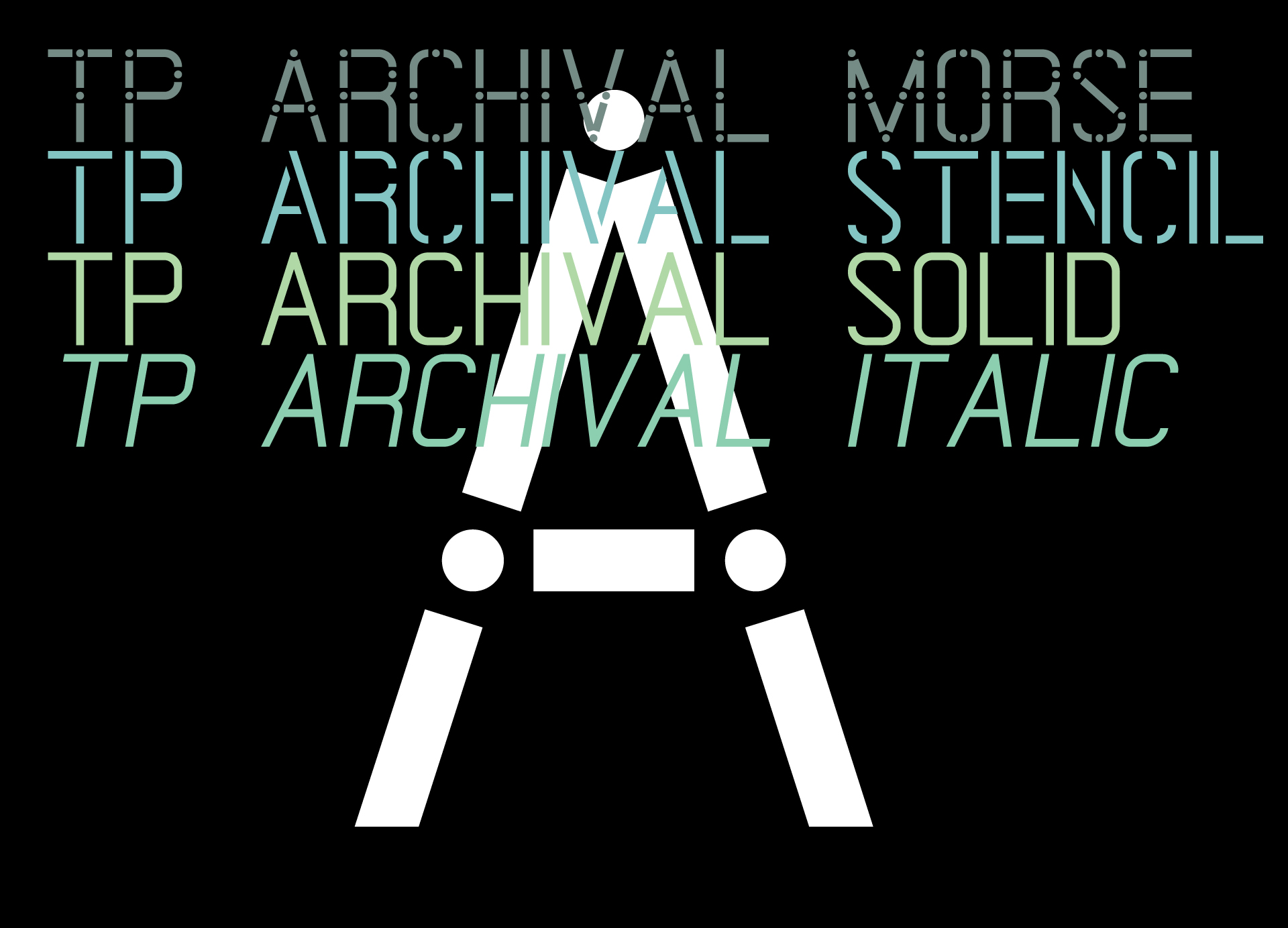 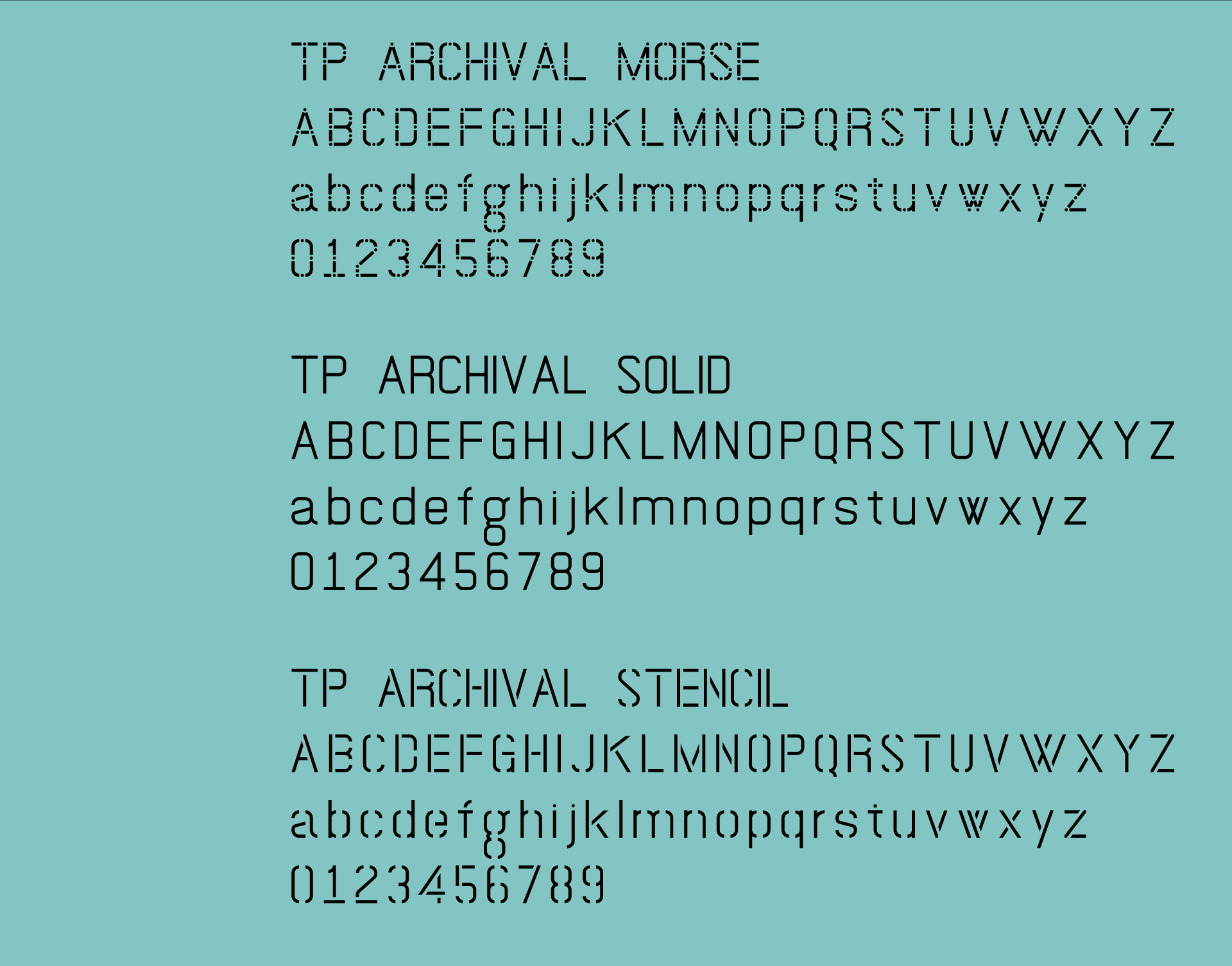 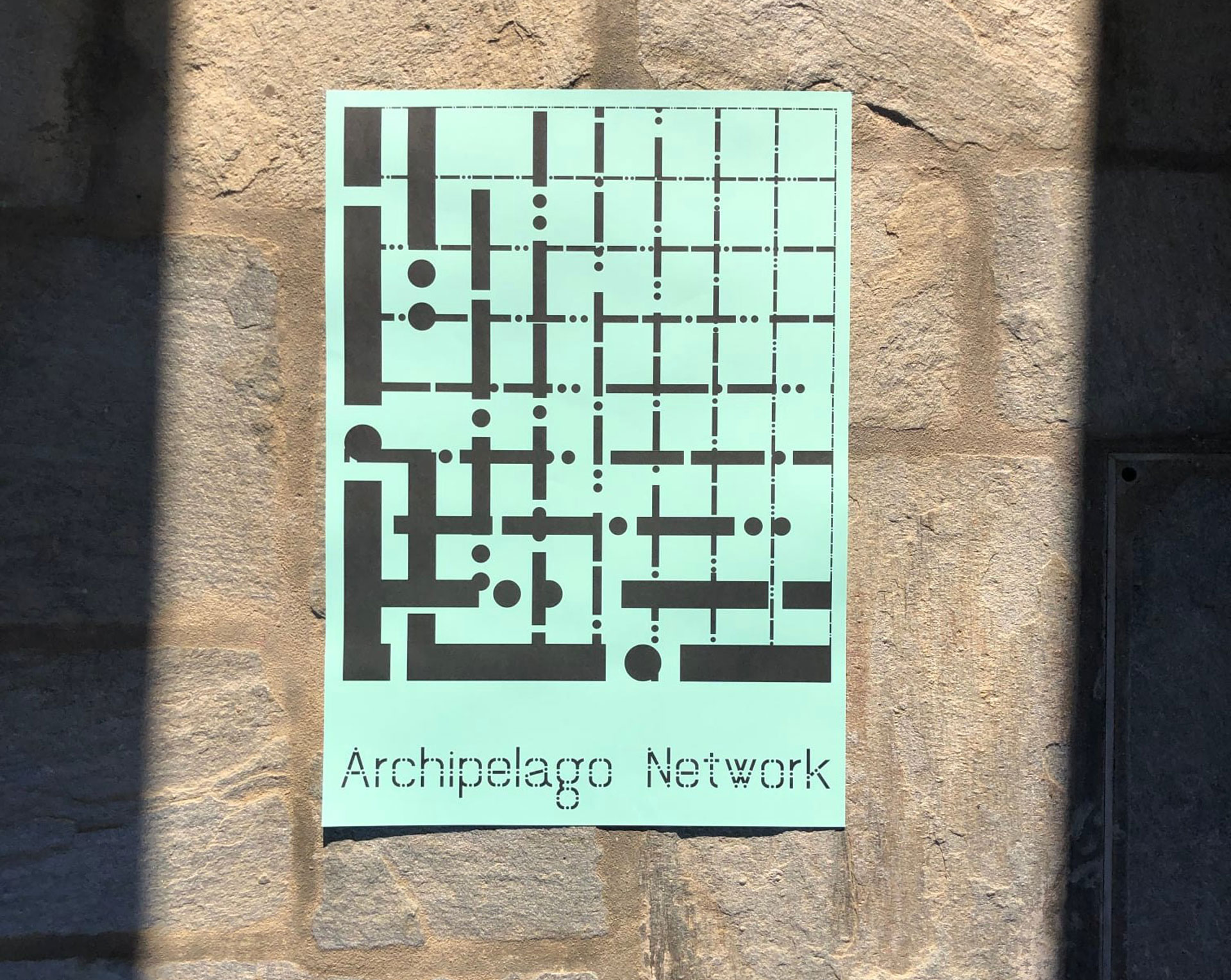 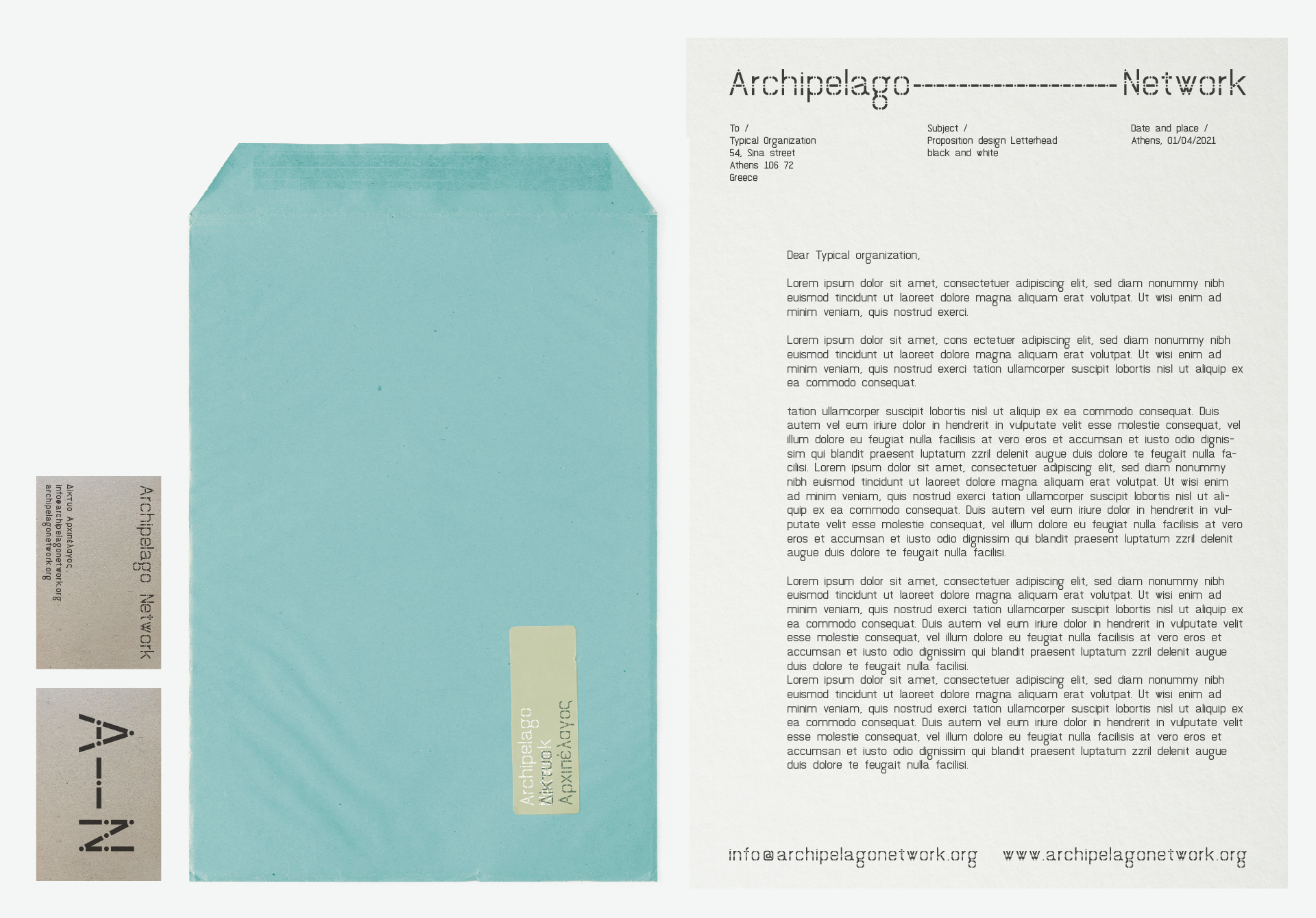 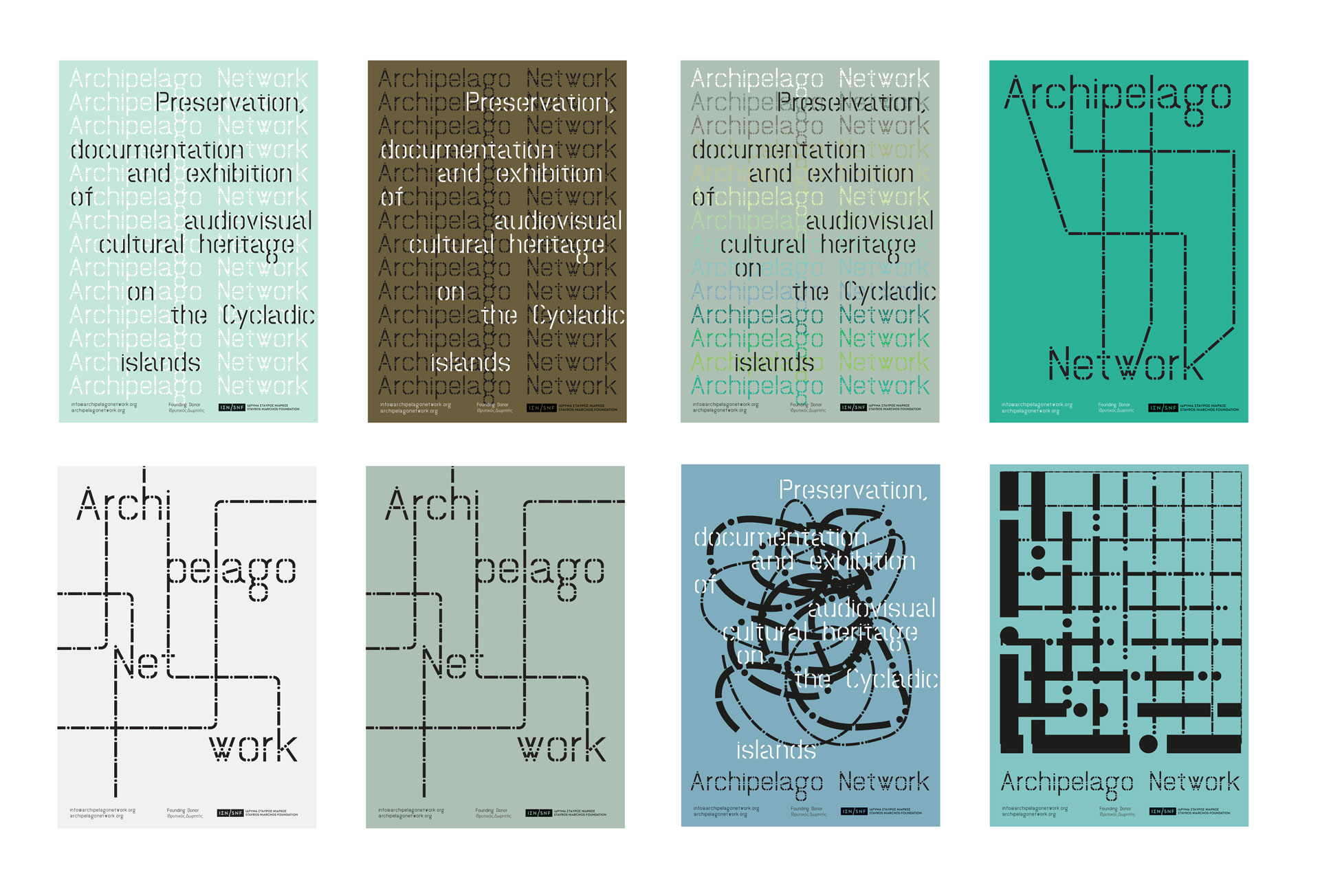 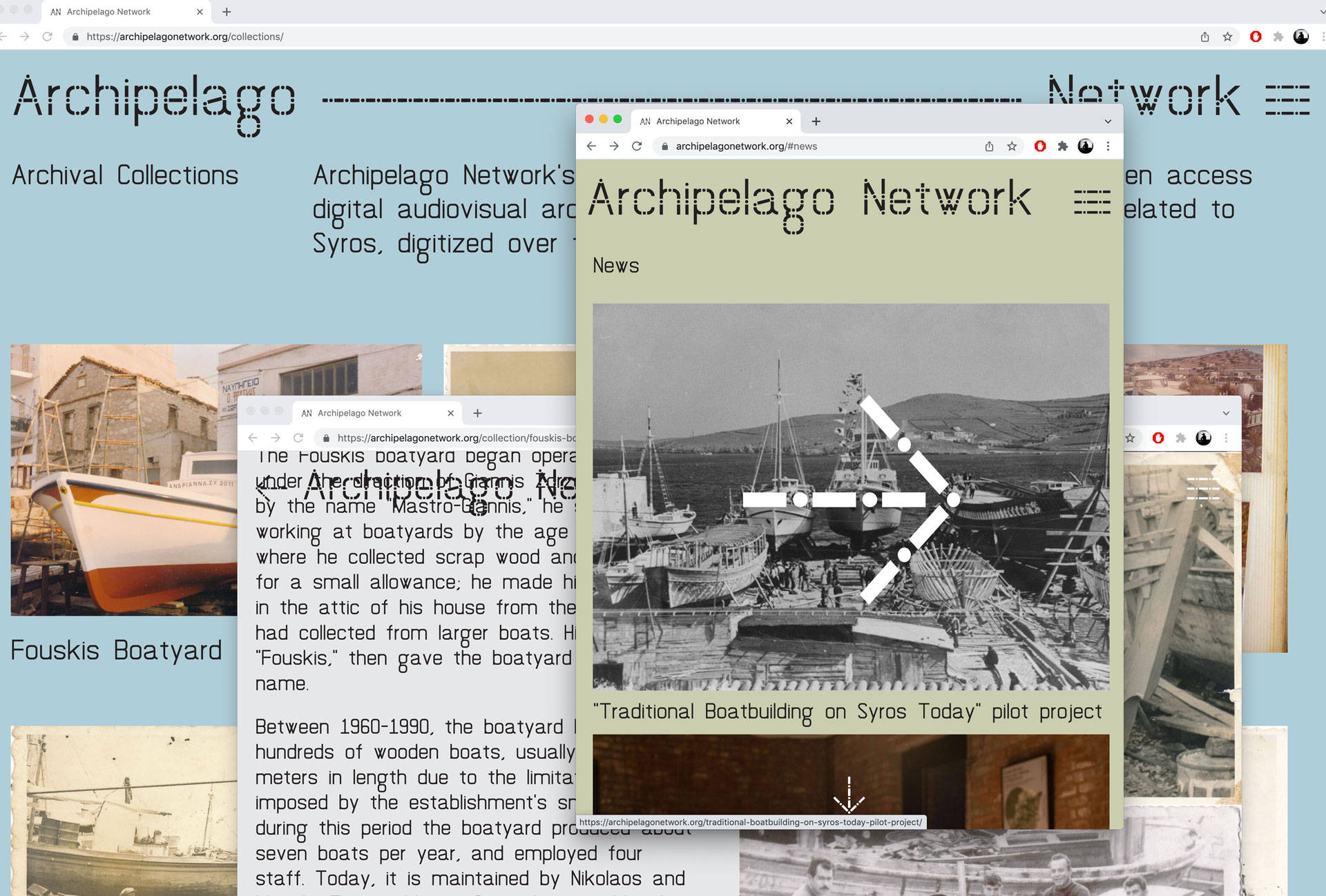